The confirmed deals, described by QP CEO as the most comprehensive LNG shipbuilding program in records, with Daewoo Shipbuilding & Marine Engineering, Hyundai Heavy Industries and Samsung Heavy Industries will cover most of the three companies’ liquefied natural gas (LNG) ship production capability into 2027. 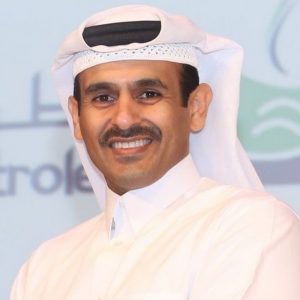 “We have secured approximately 60% of the global LNG shipbuilding capacity through 2027 to cater for our LNG carrier fleet requirements in the next 7-8 years, which could reach 100+ new vessels with a program value in excess of 70 billion Qatari Riyals.”
– Saad al-Kaabi, CEO – Qatar Petroleum

“We are moving full steam ahead with the North Field expansion projects,” he said in a statement.

“The agreements will ensure our ability to meet our future LNG fleet requirements to support our expanding LNG production capacity and long-term fleet replacement requirements.”

Even though the plans to commence generation from its new gas plants were deferred to 2025, due to a delay in the bidding process and the influence of the coronavirus the company is not expected to will not backtrack from its plan to construct six new LNG production units. 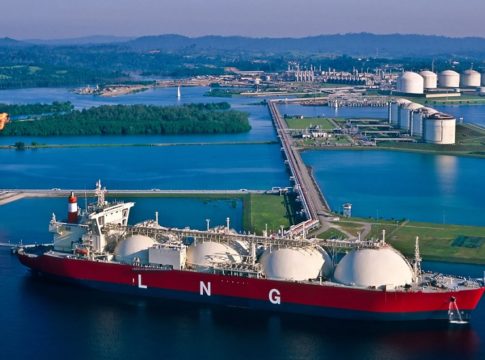 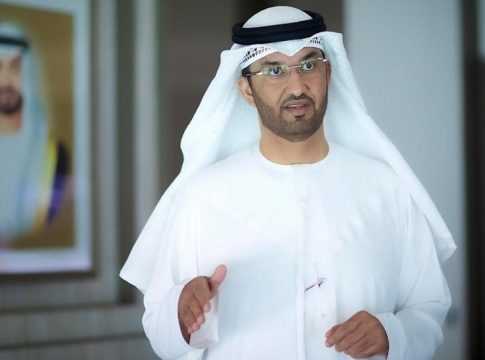 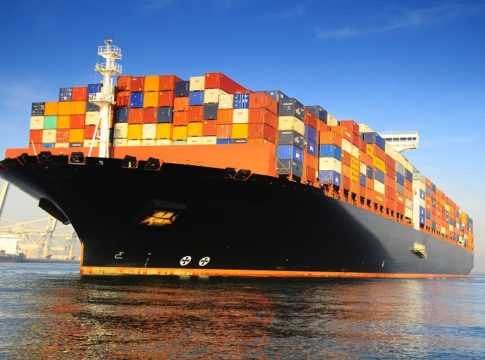 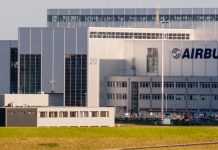 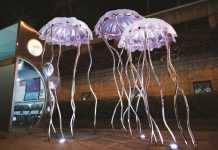 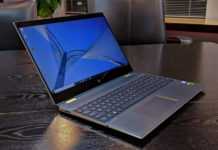 Nearly half of Middle... 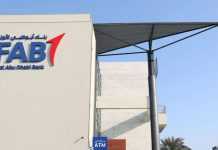 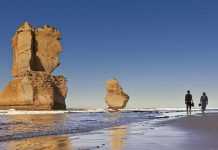