CCC was awarded a lump-sum contract to prepare the site for the new facility within Ras Laffan Industrial City. Work will commence in June, at the conclusion of which the Engineering, procurement, and construction (EPC) contracts for the project is expected to be awarded.

“The award of this contract marks the start of the execution phase of RLPP, which is a major building block in QatarEnergy’s efforts to further expand and diversify its business portfolio and implement the world-class downstream project. This project will increase Qatar’s polyethylene output capacity by approximately 64 percent.”

Qatar produces about 2,300 tons per year of polyethylene, and the plant will raise its output potential to about 4,300 tons.

The RLPP project is a joint venture (JV) between QatarEnergy and Chevron Phillips Chemical, which was launched in 2019. CPChem owns a 30 percent stake in the facility, with the rest owned by QatarEnergy. The RLPP will have 2,080-kilo tons per annum (KTA) Ethane Cracking Unit, making it the Middle East’s and one of the world’s largest ethane crackers.

The facility will also include two High-Density Polyethylene (HDPE) units, which will significantly raise Qatar’s current Polyethylene production capacity. The project has completed Front End Engineering and Design (FEED) in 2021, and is currently in the EPC tendering phase. The RLPP is expected to commence production in 2026. 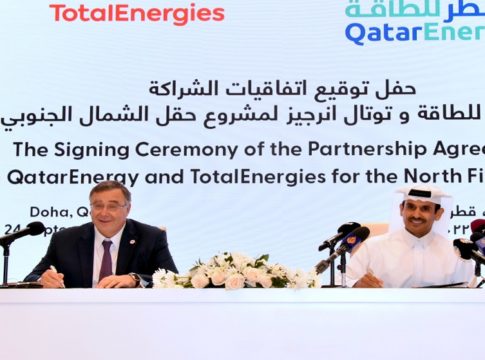 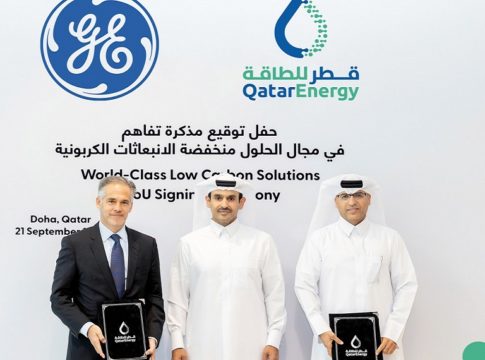 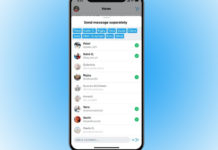 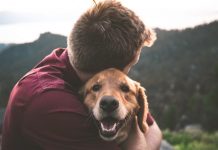 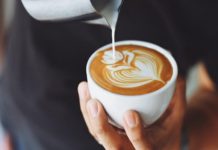 Excess use of Caffeine... 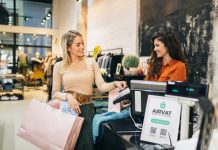 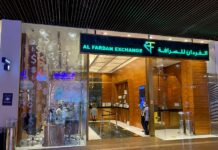 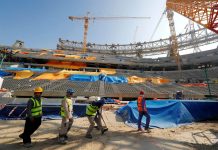