The announcement follows another investment the startup secured from US-based Google, AlphaWave and Microsoft worth more than $100 million in December last year. That investment, also part of Series H, had made Dailyhunt a unicorn by giving it a valuation of $1 billion. The company also counts Lupa Systems, Matrix Partners India, Sequoia Capital India, Falcon Edge Capital and Omidyar Network among its investors and has raised about $430 million to-date.

The investment also comes even as Dailyhunt is restructuring its operations to diversify into multiple categories in the wake of the Indian government’s move to cap foreign investment in digital media firms at 26 percent, effective October 31, 2021.

The company plans to use the funds raised to scale up its short video platform Josh, including strengthening its local language content offerings, developing its content creator ecosystem and investments in artificial intelligence and machine learning.

VerSe Innovation said it is also exploring building a family of apps focused on India as well as expanding its offerings across other international geographies.

India’s internet economy is expected to be worth $639 billion by 2030, analysts predict. The coronavirus pandemic accelerated digital adoption and users’ appetite to transact online, a report from analysts said recently.

Dailyhunt is a popular news and entertainment app that serves more than 285 million users each day in 14 local languages in India. Due to its massive reach in India, the world’s second largest internet market, Twitter partnered with the startup to bring its Moments feature to Dailyhunt last month.

VerSe Innovation had launched Josh last year following the suspension of Bytedance-owned TikTok in the country. The app claims to have over 85 million monthly active users, 40 million daily active users and more than 1.5 billion video plays on a daily basis.

“Josh represents a confluence of India’s top 200+ best creators, the 10 biggest music labels, 15+ million UGC creators, best in class content creation tools, the hottest entertainment formats, and formidable user demographics. Josh has been consistently rated as the leading Indian short-video app in India on the Play store,” the startup said in a statement. 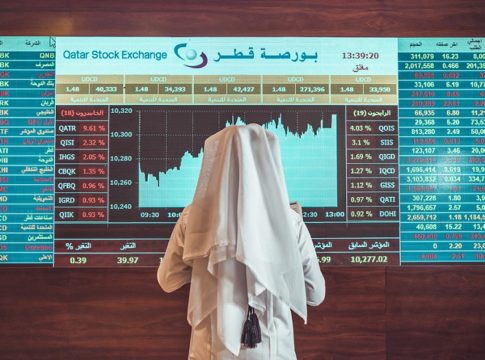 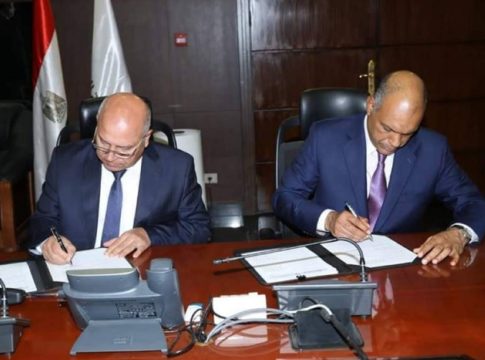 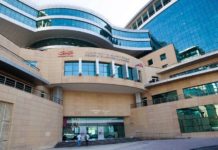 Dubai RTA to have... 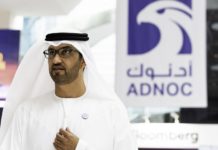 Climate challenges must be... 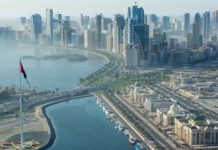 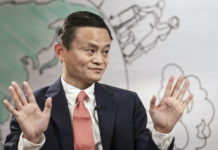