Saudi Arabia’s decision to establish a new bank dedicated to small and medium-sized enterprises (SME) has been welcomed by the industry experts in the Kingdom.

According to the reports, the new lender will be called the Bank of Small and Medium Enterprises, and it was approved by Saudi Arabia’s Cabinet.

“The SMEs Bank brings together all financing solutions under one umbrella to enable the small and medium enterprises sector to access appropriate financing and achieve stability and growth,” the Ministry of Commerce tweeted.

Mohammed Al-Tuwaijri, deputy chairman of the National Development Fund, said the new bank will contribute to the local economy by filling funding gaps.

“The news on the new bank has reinforced the Kingdom’s continued support for the SME ecosystem and recognized how important these companies are for the growth and diversification of the economy. This is a welcome addition to the Kingdom’s entrepreneurial ecosystem and we’re confident this new initiative will accelerate SME growth, which has been our focus for almost a decade. Wa’ed remains committed to supporting new ideas, solutions, and products that fill critical gaps in the Kingdom’s economy.”

Saudi Arabia has reported a 35 percent year-on-year rise in the number of investment deals in the technology start-up industry in 2020, according to a new industry survey.

Another study by data research platform Magnitt has shown that the Kingdom accounted for 18 percent of the 496 investment deals across the Middle East and North Africa last year. 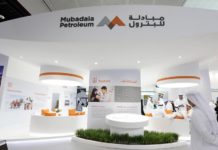 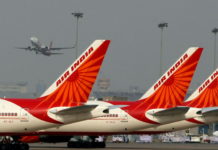 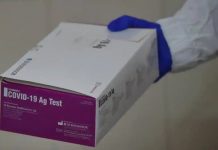