A recent study published in the Journal of Clinical Investigation has further substantiated earlier claims of Bacillus Calmette-Guerin (BCG), a vaccine for tuberculosis (TB) being related to decreasing the possibility of getting the COVID-19 virus.

A team of researchers tested the blood of more than 6,000 healthcare workers for the presence of antibodies against SARS-CoV-2 or the novel coronavirus which causes COVID-19.

By further studying their medical and vaccination histories, the team was able to find that nearly 30 percent of the 6,000 member test pool had received BCG vaccinations in the past and were significantly less likely to test positive for SARS-CoV-2 antibodies in their blood or to report having had infections with coronavirus or associated symptoms over the prior six months than those who had not received BCG.

Commenting on the correlation, the research team stated that the reasons for the lower SARS-CoV-2 antibody levels in the BCG group were still not clear.

Dr. Moshe Arditi, author of the study remarked that “It appears that BCG-vaccinated individuals either may have been less sick and therefore produced fewer anti-SARS-CoV-2 antibodies, or they may have mounted a more efficient cellular immune response against the virus.”

“We were interested in studying the BCG vaccine because it has long been known to have a general protective effect against a range of bacterial and viral diseases other than TB, including neonatal sepsis and respiratory infections,” the study author appended.

The team observed that the BCG group members continued to have lower antibody levels despite the fact that these individuals had higher frequencies of hypertension, diabetes, cardiovascular diseases and COPD.

“Given our findings, we believe that large, randomized clinical trials are urgently needed to confirm whether BCG vaccination can induce a protective effect against SARS-CoV2 infection,” said study author Susan Cheng from Cedars-Sinai.

Earlier in October, British scientists had launched a study to test if the widely-used Bacillus Calmette-Guerin (BCG) vaccine could help protect people against COVID-19 which later revealed that the TB vaccine could be a potential new tool in the fight against the pandemic. 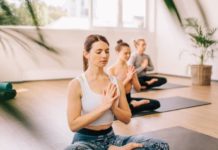 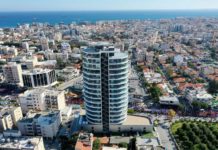 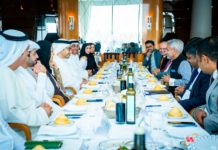 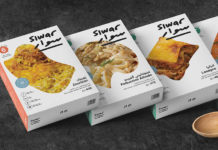 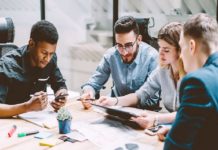 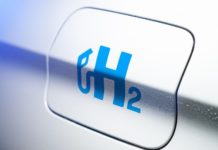