The signing of the deal was part of Indonesia UAE Week, coordinated by the Embassies of the two countries to further improve the economic relations between the UAE and Indonesia.

EGA will provide the expertise to enhance the efficiency of the INALUM smelter by modifying the existing technology, which was first installed in 1982. The venture, which is expected to take 18 months to complete, intends to expand production at the North Sumatran smelter by 20,000 tons of aluminium per year.

EGA has extensive experience in upgrading aluminium smelting technology. During the past decade, the company has completed a series of similar upgrades across its sites in Jebel Ali and Al Taweelah. EGA and INALUM have also signed an extension to a Memorandum of Understanding (MoU) on broader cooperation, which envisions future cooperation on the construction of a new aluminium smelter in Indonesia using EGA’s proprietary technology.

“EGA’s UAE-developed technology and technological know-how are taking its place amongst the best in the world in terms of efficiency, cost-effectiveness, and sustainability. This is a source of pride for the UAE, as our technology is well-recognized worldwide. EGA has also developed significant expertise in retrofitting older technology locally in the UAE as well as regionally. This is what our engineers will be doing with INALUM over the next 18 months. We are confident we will complete this project ahead of the contractual schedule. EGA is looking to strengthen our strategic relationships with Indonesian companies throughout the aluminium value chain in near future.”

Through this partnership, INALUM will increase the production potential of globally exported aluminium ingots, billets, and foundry alloys.

EGA is an aluminium conglomerate with interests in bauxite or alumina and primary aluminium smelting. The company is owned equally by Mubadala Development Company of Abu Dhabi and Investment Corporation of Dubai. EGA became the first UAE manufacturing company in 2016 to license its core industrial process technology internationally in a significant milestone in the growth of an information economy in the UAE. 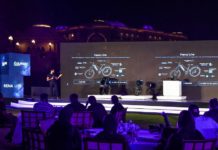 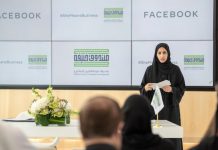 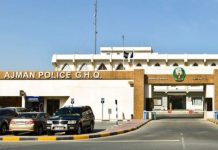 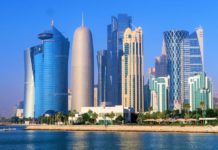