Yalla Group, the popular social network and entertainment platform, announced the pricing range for its initial public offering (IPO) on the New York Stock Exchange and becomes the first UAE based tech firm to do so.

From Dubai Internet City, the social networking platform “Yalla Group” is the first unicorn UAE-based technology company to be listed on the New York Stock Exchange. Our digital economy is growing & will remain an integral part of our exports globally. pic.twitter.com/0LGkOA3LYw

Yalla Group is a voice-centric social networking and entertainment platform based in Dubai Internet City, which aims to raise $139.5 million through the listing of 18.6 million shares in the American Depository, at a price of $7.50 each.

Dubai Internet City (DIC) is an information technology park established as a free economic zone by the Government of Dubai and a strategic base for companies targeting growing regional markets.

Saifi Ismail, Yalla Group Chairman, said during the announcement of the IPO in Dubai that the company is proud to be the first company based in the UAE to be listed on the American Stock Exchange, noting that it is an early step on the road of growth that the company is achieving at different levels.

The company is best known for its mobile application “Yalla,” which is one of its most popular projects, since the application was developed to suit the region’s local cultures. Unlike video chats, Middle East and North Africa (MENA) users of this application enjoy connecting with each other via live voice chat, which is consistent with their social customs and traditions.

Yalla Group has a holding company in the Cayman Islands (North America) with operating bases in the UAE and China. It houses sales, marketing and other functions, while product development and technology work is done in Hangzhou (a city in China) and the company said in its prospectus that financial reporting and other functions take place in Shenzhen, also a city in China.

In the first six months of 2020, Yalla had 5.4 million paying customers and said revenue nearly doubled year-on-year as it made a net profit of $25.2 million on revenue of $52.8 million. Last year, 137 million active online social network users in the MENA region spent an average of 230 minutes on platforms last year, which is “substantially longer than many other countries and regions,” according to its prospectus.

During the second quarter of this year, the company said 12.5 million users visited its sites every month and that daily users of Yalla’s social networking site spent about 4.5 hours on it.

The Yalla Group aims to use the money from its listing to market and develop its technology. 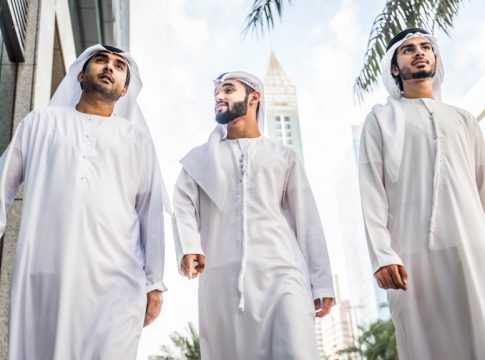 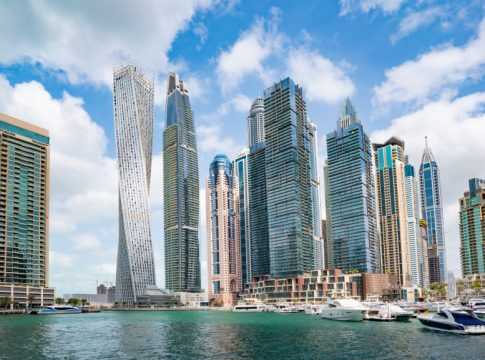 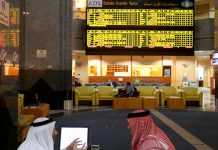 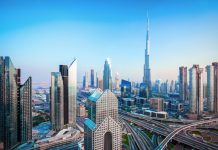 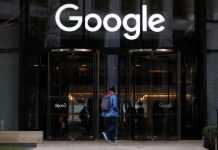 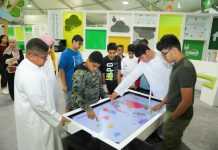 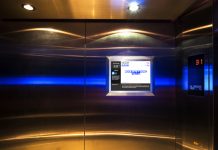 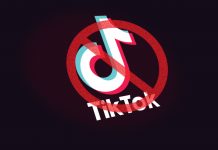