The conference takes place at a time when the district cooling sector is expanding at a rapid pace in the UAE, GCC and the rest of the Middle East and North Africa.

The largest district cooling market in the Middle East, the UAE is growing at a faster pace driven by climate conditions and increased infrastructure spending. Many businesses in the region are adopting district cooling systems due to cost-efficiency and long-term service.

25+ international and regional experts are gathering at this year’s event to discuss the current market outlook, opportunities and challenges in the region’s district cooling industry which is becoming more popular due to its energy efficiency.

More than 20 leading organizations from 10 countries across the globe are showcasing their products and services at the conference through an exhibition.

With the net-zero emission target announced by the international community by 2050, most countries in the Middle East are now racing to install new district cooling plants to reduce their carbon emissions.

Following the footsteps of the UAE, Saudi Arabia, Bahrain, Qatar, Oman, Kuwait, Egypt and other countries are spearheading a large number of district cooling projects across the region, keeping the contractors and subcontractors busy for the next 15-20 years as per experts.

“Saudi Arabia spends a large amount of energy to produce 60,000 MW electricity to power the economy, of which 60-70 percent goes into air-conditioning. However, we are now increasing the district cooling supplies to reduce our dependency on energy and make the sector more environmentally friendly and sustainable.”

The Saudi Tabreed Managing Director further added that, his organization which has a capacity to produce 326,350 refrigeration tonnes (RT) of cooling in five long-term concession areas, has recently won new concession areas to supply district cooling.

District cooling is, by far, the most energy-efficient way to cool buildings in arid environments.

High reliability and increased energy efficiency are a few of the paramount features offered by district cooling systems which will boost the business trends. The solution is ideal for large establishments such as airports, commercial buildings, university campuses, and residential towers. The technology relies on a centralized cooling plant, which facilitates cooling within its grid through a network of underground piping systems carrying chilled water.

This system uses 50 percent less energy than air conditioners, decreasing initial capital investment and maintenance costs. The equipment can operate smoothly for up to a 30-year span, enhancing technology adoption.

The major discussion topics at the event include;

The conference started with a demonstration on ‘The future landscape and regulatory frameworks of district cooling in the MENA region’, followed by an exclusive presentation on projects updates by Mr. Suliman Al-Khliwi, Managing Director, Saudi Tabreed. 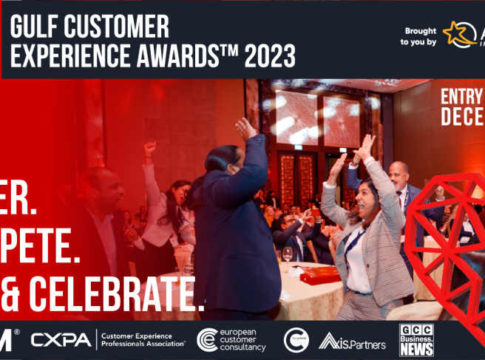 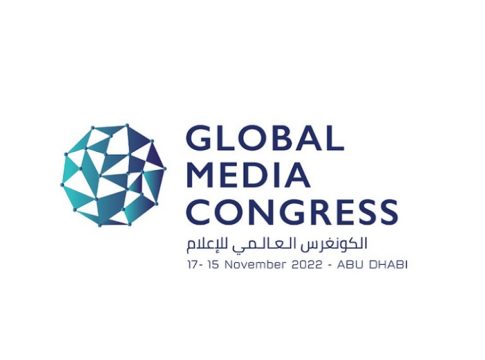 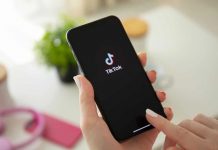 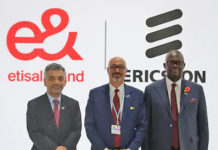 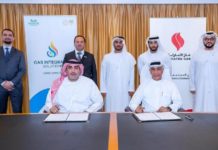 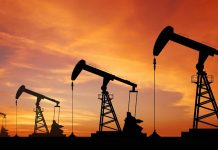