Reports reveal that, by mid-2021, the total value of infrastructure and construction projects in the Gulf Cooperation Council (GCC) region was close to $3.2 trillion.

A considerable portion of this volume is expected to be executed through the Public-Private Partnerships, creating a tremendous opportunity for large players.

These massive economic opportunities are the key discussion points among government officials, business leaders and experts at the 2-day PPP MENA Forum 2022 which has just concluded its proceedings for Day 1. The event, organized at Movenpick Grand Al Bustan, Dubai, on the 23rd and 24th of February 2022, is expected to host 300+ government officials, project owners, experts, business leaders, regulatory officials who will engage on key subjects in the development sector.

Highlighting the social and sustainable nature of Public-Private Partnerships, Mr. Nasser Massoud, Chairman of the 2nd MENA PPP Conference and Specialist in Social Sector PPP, remarked that, “For every $1 billion spent in projects, 168,000 jobs are created with a 0.48 percent growth in GDP that in turn creates 442,000 jobs indirectly.”

“According to the World Bank, MENA Countries have been spending less than 3 percent of their GDP on public projects. This needs to be increased to 8.2 percent of the GDP by 2030 – in order to accelerate the economic growth,” Mr. Massoud added.

As of June 2021, the total GCC construction project market was estimated to be worth $3.2 trillion, covering buildings, infrastructure, and industrial, along with the power and water, and oil and gas sectors.

The 2nd PPP MENA Forum will show that the public-private partnership model could help the large funding gap in the massive infrastructure development being undertaken by the governments of the Middle Eastern countries.

“Given the challenges that governments in the region are operating under, it is clear that governments will seek private sector support in infrastructure projects delivery and look to attract private sector participation and funding to reduce the burden on the already stretched public finances. Public-Private Partnerships (PPPs) will play a critical role in the region’s post-COVID-19 recovery phase,” a report by PwC stated.

The PPP MENA Forum 2022 will tackle timelines and requirements of current and future multibillion-dollar PPP project pipelines from across the region and PPP legislation plans.

$12.79 billion worth of projects is currently on offer from the Saudi Arabian Healthcare sector. As part of the Saudi Vision 2030, the sector is looking forward to creating 224 primary healthcare centers and adding more than 20,000 hospital beds across the Kingdom by 2030.

Speaking to the audience during his Inaugural Address, Dr. Ibrahim Al Omar, Deputy Assistant Minister for Investment Development, the Deputy Assistant Minister for Compliance and the Director-General of Private Sector Participation Program, Ministry of Health, Kingdom of Saudi Arabia observed that, “Saudi Arabia is currently undergoing a huge transform as part of the Vision 2030 and healthcare and wellbeing of our people are at the core of the development.”

The Saudi Minister further added that, “Now we are shifting towards investment and execution of projects that are at various stages of planning, tendering and construction. We are developing a large number of hospitals, clinics and healthcare centres across the country that will increase the wellbeing of the people.”

Prospects in the Middle East and North Africa (MENA) Region

Recent reports suggest that close to 42 public-private partnership projects worth $223 billion are under development in the MENA region. The number is only expected to rise as project executions pick up speed as normalcy returns and oil prices continue to rise, fuelling economic growth in the Middle East and subsequently pushing the public-private partnership sector.

This number is close to an earlier World Bank projection which estimated that the Middle East and North Africa (MENA) region would need between $75 and $100 billion worth of investment per year over the next 20 years to meet its needs.

“The MENA region is growing rapidly and all the governments in this region are trying to work together to make it the centre of all the businesses. Most Middle Eastern countries have now updated their PPP legislations that give a lot of clarity to the private sector as well as foreign investors willing to participate in the public projects,” Ms. Leila Masinaei, Managing Partner, Great Mind Events Management and Organizer of the 2nd PPP MNEA Forum remarked.

Ms. Masinaei further added that, “The discussions which will come out of this edition of the PPP MENA Forum will act to catalyze the activities and help to regain the momentum after the pandemic.”

Research conducted by PPP MENA Forum showed that, “PPP development is still slow in Africa as a whole – in 2019, the continent only accounted for $7 billion of the $97 billion of private investment commitments made across the world’s low and middle-income countries.”

Governments of the Middle Eastern countries are increasingly relying on private capital and private sector resources to build and expand infrastructure, in the roads, highways, bridges, utility, energy, power, aviation and telecom sectors. Across MENA, PPP pipelines are either in full flow or are primed to admit a slew of new projects under a climate of increasing cooperation between the public and private sectors.

At the 2nd PPP MENA Forum, a distinguished expert panel of speakers which would include all the key stakeholders from government entities, PPP units, developers, operators, investors, contractors and financial institutions, will deliberate on the most demanding challenges faced the sector and will exchange ideas on how PPP projects can be fast-tracked, best practices for managing contractual issues and innovative funding models for upcoming PPPs.

The Forum will also include presentations and country briefing sessions by senior officials. 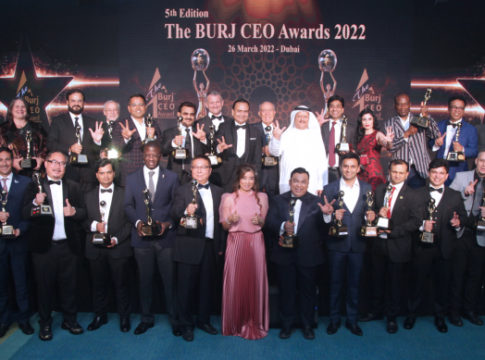 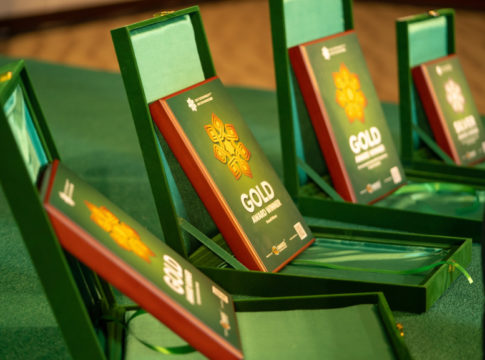 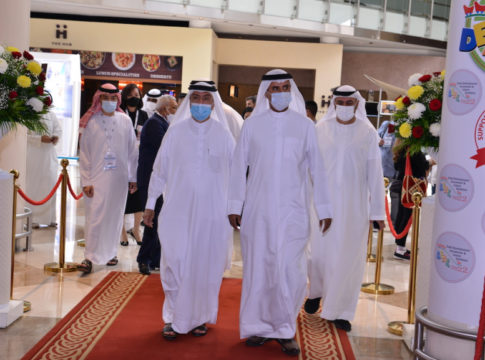 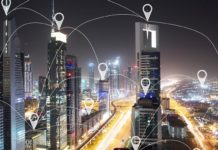 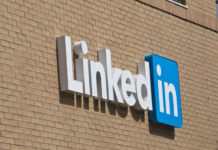 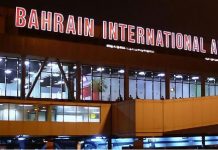 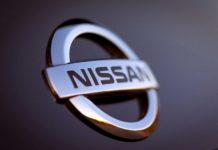 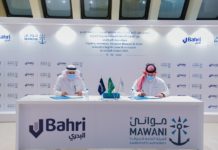