The transfer of ownership of the Abu Dhabi-based dates processing company Al Foah to Agthia Group will be one of the largest deals in the food industry in UAE.

The latter asked shareholders to accept Senaat’s (General Holding Corporation) offer to merge with Al Foah, the largest dates processing and packaging firm in the world.

Senaat’s offer will see the transfer of Al Foah assets (excluding its organic date farm in Al Ain) to Agthia in exchange for 120 million shares in Agthia.

This will be done by issuing a convertible instrument at a fixed price of $1.02 (Dh3.75) a share, which will later be converted into shares. For Al Foah, this implies an equity value of $122 million (Dh450 million).

Senaat would then acquire 59.17 percent of Agthia’s entire issued share capital, up from the 51 percent it currently holds in the group.

Al Foah achieved revenues of $127 million (Dh470 million) and an EBITDA of $26 million (Dh96 million) in the 12 months ending June 30. The total revenue is $20 million (Dh77 million). The merged company will become the UAE market leader in the four core categories which are bottled/packaged water, dates, flour and animal feed.

“We see the transaction with Al Foah is a key enabler to accelerate our ambitions, bringing together two UAE leaders in their respective food and beverage product categories to create one of the Top 10 consumer F&B players in the MENA region by revenue. We expect the deal to be immediately accretive to Agthia’s shareholders with its significantly value-enhancing potential. It will serve to further strengthen the company’s balance sheet, offering multiple revenues and cost synergies as well as the potential for further international expansion in the fast-growing date market.”

The transaction will now be submitted to the general assembly of Agthia and is subject to regulatory and shareholder approvals. 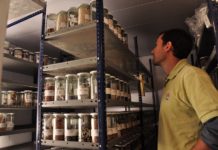 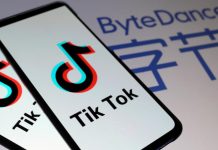 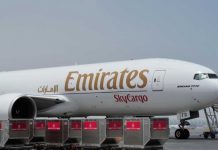 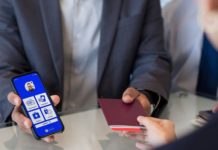 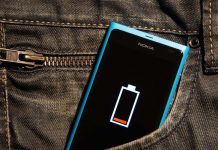