The two companies did not disclose the deal value.

Established in 2006, CWB provides Fortune 500 businesses throughout the MENA region with patent and trademark services, including counseling, clearing, filing, prosecution, maintenance and enforcement services. The acquisition will fast track CWB’s expansion moves outside of Gulf markets.

According to Gulf Capital, the intellectual property services market in the area of MENA, Africa and CIS (Commonwealth of Independent States) is estimated at over $350 million annually and is projected to rise at 6 percent per annum over the next 5 years.

“We intend to expand rapidly into new geographies while leveraging our new partner’s experience in building global platforms out of the GCC,” Halim Shehadeh, chief executive and founder of the CWB Group, said.

“Our partnership with Gulf Capital is a major step towards reaching our goal of becoming the leading provider of IP services in emerging markets as we expand across new geographies,” he further added.

“Gulf Capital has been particularly active over the last two years, with the successful closure of 10 new and follow-on investments at the portfolio companies’ level. This latest investment in CWB cements our established strategy of acquiring majority stakes in market-leading companies regionally and taking them global.”

Established in 2006, Gulf Capital has become one of the region’s largest and most active alternative asset management firms with a track record of industry-leading returns and performance. As of June 2020, Gulf Capital has approximately $2.5 billion in assets under management, invested in market leading companies in fast growing sectors and in large real estate projects.

Earlier this year, Gulf Capital sold Metamed, one of the largest medical services firms in the country, for $117.3 million to Ray Lab, a company owned by a group of international investors. 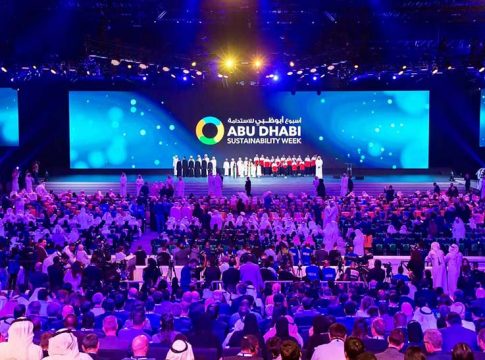 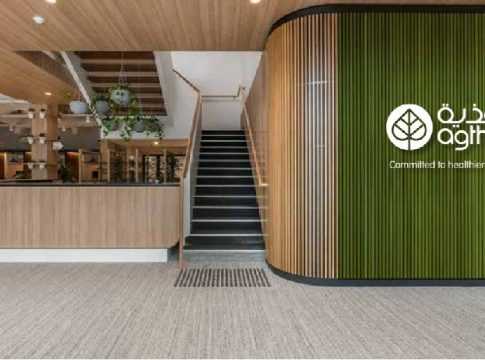 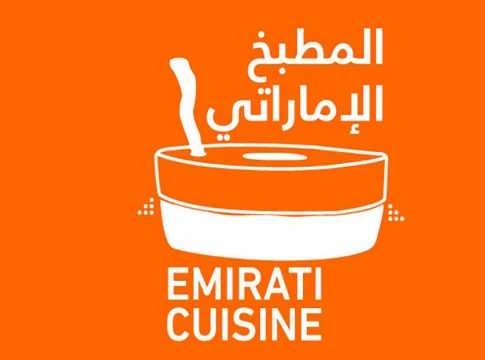 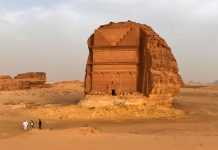 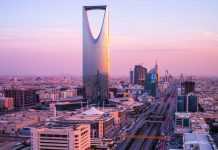 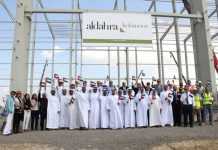 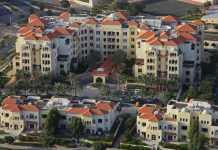 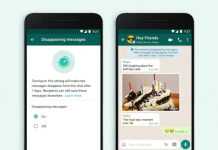 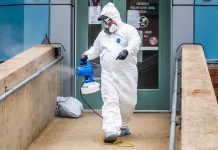