Masdar said that the two companies would work together to build utility-scale ground-mounted and floating solar projects, as well as offshore wind projects in Malaysia, Vietnam, and Taiwan.

Mr. Mohamed Jameel Al Ramahi Chief Executive of Masdar commented that “this agreement marks an important step on Masdar’s journey to expand our presence in the Asian market, where we see tremendous potential given the region’s rapid economic growth and potential renewable energy resources”.

The Malaysian giant has over 1 gigawatt of solar power in India and Southeast Asia which is either operational or under construction for commercial and industrial customers. In Malaysia, the company is working on a 90-megawatt solar rooftop project.

Masdar, which is fully owned by Mubadala Investment Firm, is a global pioneer in renewable energy. It currently has operations in over 30 countries, with a total renewable energy capacity of 10.7 GW and a gross investment of $19.9 billion. Masdar expanded its presence in the US last year by acquiring stakes in eight projects being developed by EDF Renewables North America.

Mr. Tengku Muhammad Taufik Tengku Aziz President and Group Chief Executive of Petronas commented that the agreement “with Masdar marks another milestone in our existing partnership with Mubadala, which will now include a focus on renewables and green hydrogen”.

Petronas and Abu Dhabi National Oil Company (ADNOC) had earlier agreed to collaborate in the exploration, development, and production of conventional and unconventional hydrocarbons in Abu Dhabi.

Masdar is expanding in Asia, having recently invested $100 million in the construction of Indonesia’s first floating solar photovoltaic plant. The 145MW project is being installed in West Java’s Cirata reservoir.

“We look forward to collaborating with Petronas … to meet the growing demand for renewable energy solutions across the region,” Mr. Al Ramahi, further added.

Over the next five years, the company plans to double its potential by initiating new projects in various countries, including Israel. According to Abu Dhabi-based International Renewable Energy Agency (IRENA), renewable energy carriers and building zero-carbon supply chains pose a $500 billion opportunity as economies begin to decarbonize.

Decarbonization of the global energy system away from fossil fuels and toward renewables could produce $98 trillion in cumulative growth between now and 2050, adding 2.4 percent to GDP, according to the agency.

ADNOC and Petronas will also extend their cooperation to include the downstream market. The Malaysian company will explore investment opportunities in the Ruwais chemicals hub, fuel bunkering, and the use of liquefied natural gas as a cleaner fuel for vessels. 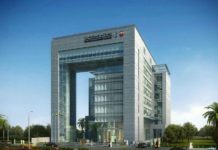 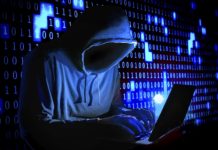 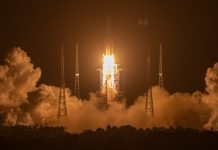 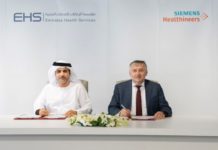 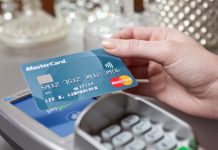 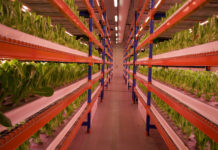