American tech giant Google has announced the new set of features coming to Android, including a new password checkup tool, a way to schedule text messages, along with other improvements to products like its screen reader TalkBack, Maps, Assistant and Android Auto.

This 2021 release is the latest in a series of smaller update bundles, similar to iOS “point releases,” that add new functionality and features to Android outside of the larger update cycle. These are rolling updates, which means that you may not have access to them right away.

Let’s take a look at the updates: 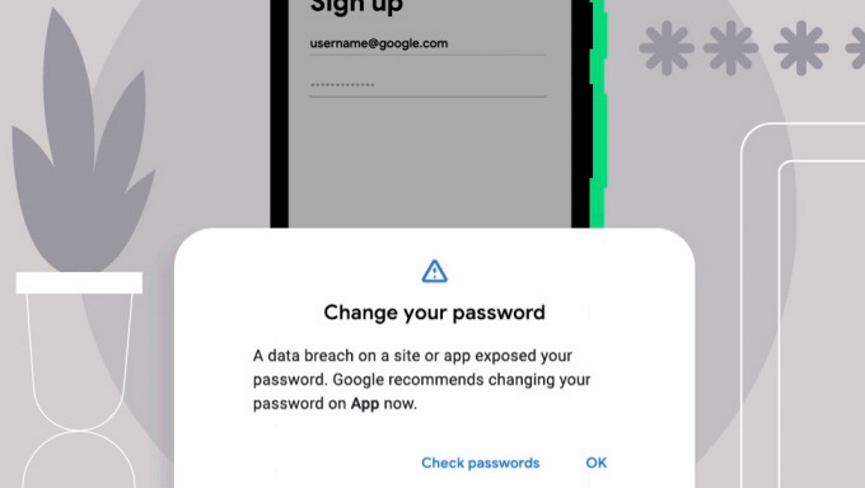 If you use Google’s Password Manager to autofill your usernames and passwords in Chrome or Android apps, then this update is for you. Google will now check all of your login credentials to see if they’ve been leaked or exposed in a hack. If it finds your information, a prompt will let you know you need to change your password. The new Password Checkup tool is rolling out to Android devices running Android 9 or higher.

If you haven’t been using Google’s autofill tool, then start saving your credentials when it prompts you. If you have been using it, then keep using it as you have been. The tool will let you know when it finds your information was leaked. 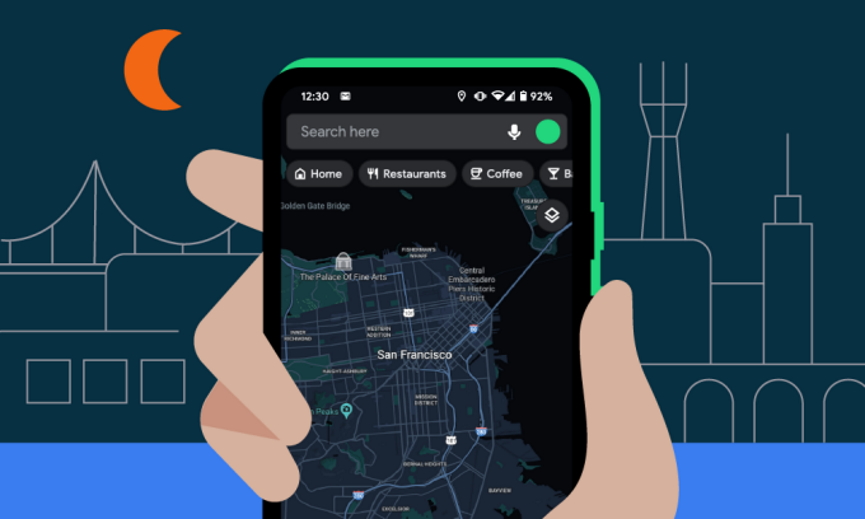 Google is finally adding a true dark mode throughout the entire app. Prior to the latest update, Google Maps only offered a dark mode when you were actively using navigation mode. Once Google Maps updates on your Android phone or tablet, you can turn dark mode on all the time by going to Settings > Theme and then select Always in Dark Theme. 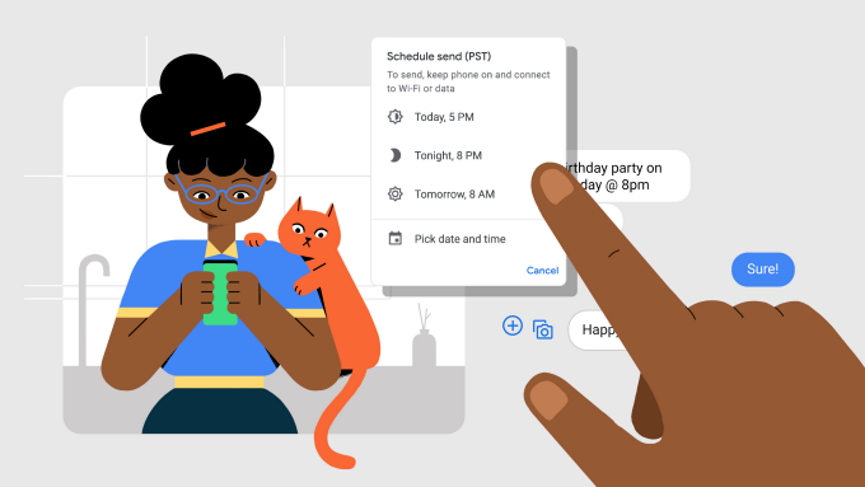 If you’re not already using Google Messages as your default text messaging app, this might finally get you to make the switch. Google is rolling out an update that adds the option to schedule when a message is sent. Scheduling messages is especially useful if you don’t want to bother someone at the wrong time because they’re in a different time zone, or you know they’re busy at work.

Once your Messages app receives the latest update, you can start to compose a message just like you always do, but instead of tapping on the send button long-press it. A menu will pop up, asking when you want it sent.

Google’s TalkBack accessibility feature is getting a big update to help blind or low vision users navigate and use their Android devices. There are new gestures, navigation options, spoken feedback and menus.

Android Auto users are getting the ability to set custom wallpapers that are displayed on their vehicle’s screen. Google is also adding voice-activated games for your co-travelers. Finally, the tech giant is adding shortcuts to the Android Auto launch screen that will make it easy to check the weather or quick access to contacts for messaging and calls.

Google Assistant is getting improvements when you use voice commands to interact with the digital assistant when your screen is off and the device is locked. Google says that the cards that show information are now bigger, making it easier to read responses from across the room. 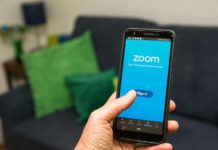 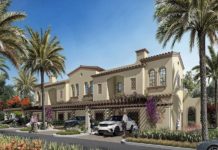 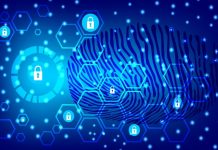 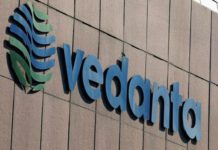 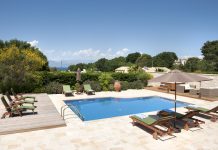