American aerospace firm Boeing said it would begin delivering commercial airplanes capable of flying on 100 percent biofuel by the end of the decade, describing reducing environmental damage from fossil fuels the “challenge of our lifetime.”

Biofuel refers to any fuel that is derived from biomass like plant or algae material or animal waste. Since such feedstock material can be replenished easily, biofuel is considered to be a source of renewable energy, unlike fossil fuels such as petroleum, coal, and natural gas.

Boeing’s goal, which requires advances to jet systems, raising fuel-blending requirements and safety certification by global regulators, is central to a broader industry target of slashing carbon emissions in half by 2050, the planemaker said.

“It’s a tremendous challenge, it’s the challenge of our lifetime. Aviation is committed to doing its part to reduce its carbon footprint,” Boeing Director of Sustainability Strategy Sean Newsum said.

Commercial flying currently accounts for about 2 percent of global carbon emissions and about 12 percent of transport emissions, according to data cited by the Air Transport Action Group (ATAG).

Boeing essentially has just a decade to reach its target because jetliners that enter service in 2030 will typically stay in service through 2050. The world’s largest aerospace company must also confront the task amidst the coronavirus pandemic and the 20-month grounding of its best-selling jetliner due fatal crashes, which has affected its finances and engineering resources.

Boeing isn’t starting from scratch though. In 2018, it staged the world’s first commercial airplane flight using 100 percent biofuel on a FedEx Corp 777 freighter. Boeing and its European rival Airbus are also working on reducing carbon emissions through weight and drag reduction on new aircraft.

As it is now, biofuels are mixed directly with conventional jet fuel up to a 50/50 blend, which is the maximum allowed under current fuel specifications, Boeing said.

Boeing must first determine what changes to make to enable safe flight on alternative fuels derived from used vegetable oil, animal fats, sugar cane, waste and other sources. It needs to work with groups that set fuel specifications to raise the blending limit to allow expanded use, and then convince aviation regulators globally to certify the planes as safe, Boeing said. 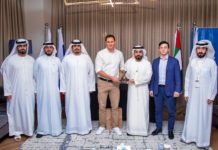 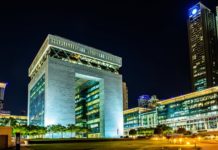 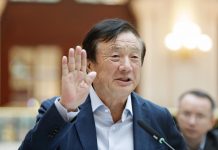 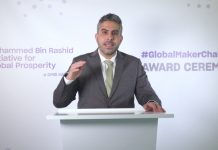 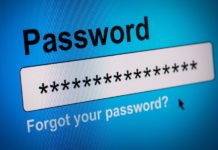