The joint venture, which will be owned equally by both companies, will make an investment worth $100 million to develop greenhouse gas production facilities. That amount could be increased to $400 million later as “development opportunities progress”, Clean Energy said in a statement.

US company further stated that the Total will also provide credit support to the joint venture for the construction of ‘downstream’ facilities, such as refineries and fuel stations.

“The finalization of this JV with Total, which was originally announced in December of last year, demonstrates the commitment both companies have to the growth of RNG, a fuel that can tackle serious climate issues today. The demand by customers for RNG continues to accelerate, highlighted by our recent announcement that the largest bus fleet in the U.S., LA Metro, had converted their entire fleet to RNG. This JV will help Clean Energy to continue to increase its supply of RNG in the years ahead.”

Carbon-negative RNG is produced when carbon emissions are captured from dairies and turned into transportation fuel, reducing the harmful effects of long-term climate change. RNG can be used directly as a vehicle fuel or can be used as a feedstock to produce “green” hydrogen or “green” electricity and still generate low-carbon fuel standard (LCFS) environmental credits.

Earlier this year, Patrick Pouyanne, CEO of Total, has remarked that his company will keep up its renewable energy investments this year, as it tries to reduce its dependence on oil and shift towards electricity and renewable energy. 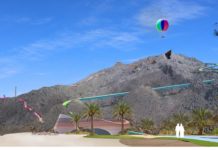 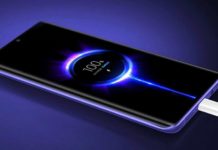 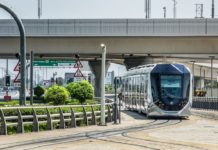