State-owned Dubai Electricity and Water Authority (DEWA) has revealed its plan to sell a 6.5 percent stake in an initial public offering (IPO), in line with the emirate’s goal to list 10 government-owned companies and revive trading volumes.

DEWA will list its shares on the Dubai Financial Market (DFM) and it will make the utility service provider the first government entity to issue an IPO on the DFM and the listing will be carried out gradually due to its massive asset portfolio.

The offer price range will be announced on March 24 with an expected trading debut on April 13. DEWA will make 3.25 billion shares available in the offering, representing 6.5 percent of its issued share capital, the company said.

The Dubai government retains the right to increase the size of the offering at any time, subject to regulatory approval, before the end of the subscription period. The banks managing the process are Emirates NBD, First Abu Dhabi Bank (FAB) and HSBC Bank Middle East.

DEWA is pushing ahead with the listing even though Russia’s invasion of Ukraine has effectively closed IPO markets. Still, Gulf markets are so far proving resilient to the volatility as surging local stock markets support deal flow on the back of soaring oil prices.

DEWA caters to the city’s 3.4 million residents and had 12.3 gigawatts of power capacity last year. It plays a key role in executing Dubai’s Clean Energy Strategy 2050, which aims to ensure that 75 percent of the emirate’s energy is generated by clean sources by 2050. The utility service provider is considering tripling its annual dividend target to $1.69 billion after listing, according to people familiar with the matter. 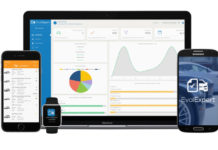 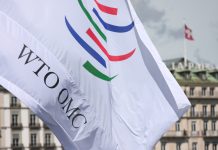 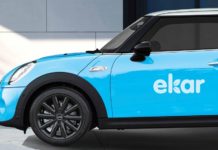 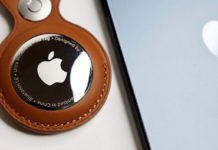 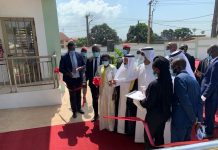 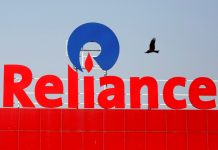