The Red Sea Film Festival will take place in Jeddah’s historic old town from December 6 to 15. Established in 2018, the show could not be held last year due to COVID-19. This year’s event will showcase more than 115 films from 65 countries, including 27 Saudi films of which 6 are feature films.

The other major event, Saudi Arabia’s inaugural F1 began on December 3 in Jeddah Corniche Circuit, marking the start of three days of excitement and fun with the penultimate race of this magnificent F1 season taking place on December 5.

The race will be held at night, with floodlights erected around the 6.175 KMs circuit filled with many attractions for visitors, including live concerts of a top international singer like Mr. Justin Beiber. Averda said that for both the events its crew will work around the clock to ensure the locations are kept spotlessly clean and have set aside additional resources in readiness for any urgent issues.

The company will be in charge of handling construction and demolition waste from the temporary installations for the film festival, as well as ensuring that any litter and waste generated by filmgoers are collected quickly and responsibly, leaving the environment clean.

A company with a major presence in both India and across the Middle East and Africa (MEA) region, Averda provides a broad and specialized range of services to over 60,000 clients, large and small, across private and public sectors. These include the municipal authorities of major cities and household names in a wide range of sectors including oil & gas, automotive, retail and hospitality. 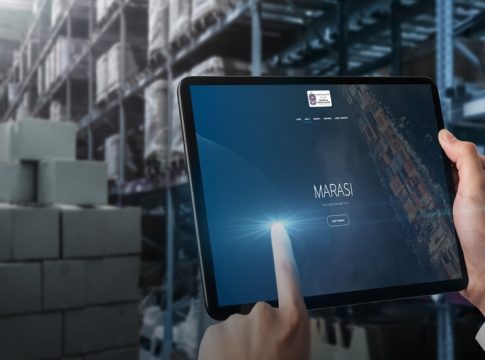 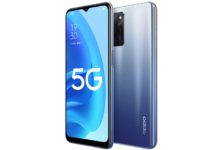 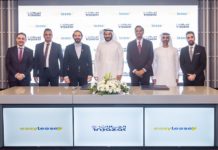 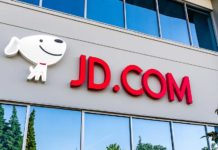 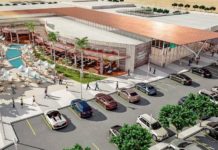 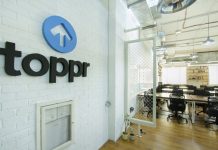