Dubai-based instant grocery delivery service YallaMarket has raised $2.3 million in a Pre-seed funding round which was co-led by Dubai Angel Investors, Wamda along with participation from several MENA-focused angel investors.

YallaMarket is known for its superfast delivery service which distributes groceries and other goods of daily demand to the doorstep for free in 15 minutes. The service operates through dark stores located in the JLT, Business Bay, and JVC areas of Dubai.

The delivery service is expected to use the newly acquired investment to extend its growth in the UAE marketplace with the launch of 100 new stores in Dubai, Abu-Dhabi in 2022. The firm also has ambitions to expand its operations to Qatar next year.

“We plan to use the majority of newly secured funding to boost our growth. The MENA region is actively developing: Expo is taking place in the Emirates this year, and Qatar is hosting the FIFA World Cup in 2022. Our goal is to cover as much territory by on-demand fast delivery as possible.”

Mr. Nader Bassit, CEO of Wakira Investments and NAB Group (exclusive franchise for Subway in Egypt) with 27 years of Foods & FMCG experience has been advising the new delivery startup through its phases.

“We see that the level of development of the e-grocery in the UAE is far from Russia, where express delivery services have achieved incredible success. Over the past few years, it has become clear that the dark-store model is supposed to replace classic convenience stores. It’s a new retail revolution as well as the “cash and carry” format appearing in 1964.” Mr. Leo Dovbenko added.

“YallaMarket’s mission is to free clients’ time up by teleporting products from our store to their home instantly. We are glad to see a response from local consumers and improve our assortment by considering daily feedback” Mr. Leo Dovbenko concluded.

The firm also plans to launch the production of ready-to-eat foods where users will be able to order ready-made meals under its private label. 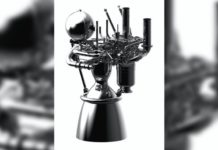 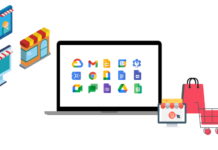 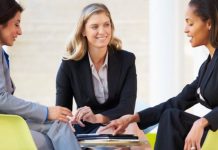 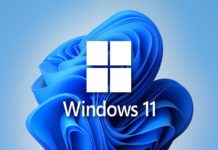