The value of exports and re-exports of Dubai Chamber members grew 21.8 percent year-over-year to reach $40 billion in January-August 2021 period, supported by a revival in trade activity in Dubai.

The GCC was the top export market for Dubai Chamber members between January and August 2021. Chamber members’ exports and re-exports to the GCC countries during the January-August 2021 period surged to 16.4 percent year-over-year to $21.6 billion in the first eight months of 2021.

According to Mr. Hamad Buamim, President and CEO of Dubai Chamber, the statistics indicate the strength and resilience of Dubai’s trade industry growing rapidly as Expo 2020 Dubai approaches.

He also stated that Dubai Chamber is working closely with public and private sector partners to support His Highness Sheikh Mohammed bin Rashid Al Maktoum, Vice President and Prime Minister of UAE, and Ruler of Dubai, in his five-year strategy to increase Dubai’s foreign trade from $381 billion to $545 billion.

The Dubai chamber’s representative offices around the world are playing a crucial role in identifying export opportunities for its members and other business community to enhance competitiveness and sustainability. 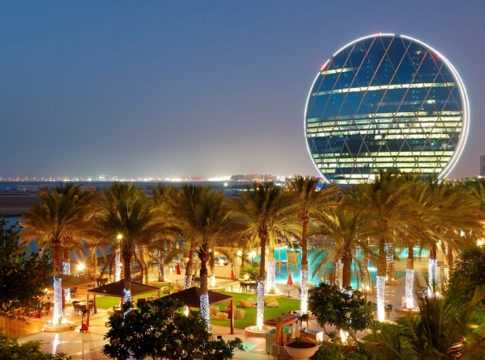 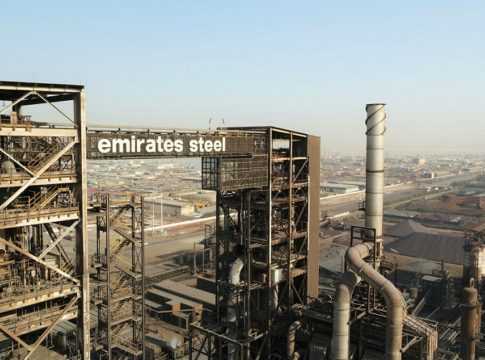 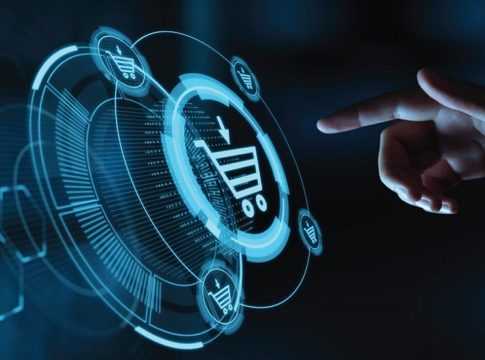 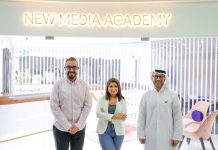 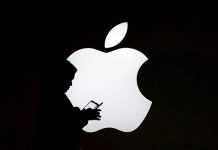 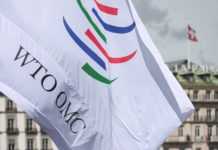 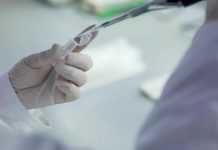 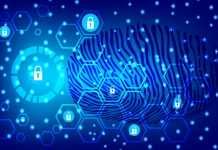