There is no doubt that travel will look very different in the cities of 2030 compared to now.

“Robot shuttles will pick you up from your house in the suburbs and take you to a mobility hub station downtown. Then you’ll end your daily commute to the office riding an e-scooter (electric scooter) that you previously pre-booked on your mobile devices.”

That’s the scenario imagined by Kersten Heineke, who manages the American consulting firm McKinsey & Company’s Center for Future Mobility. It could sound far-fetched, but there are already electric, autonomous robot shuttle buses in use and e-scooters are becoming more common.

According to the Association of City Transportation, 38.5 million trips were made on e-scooters in 2018 which dramatically rose to 86 million in 2019. 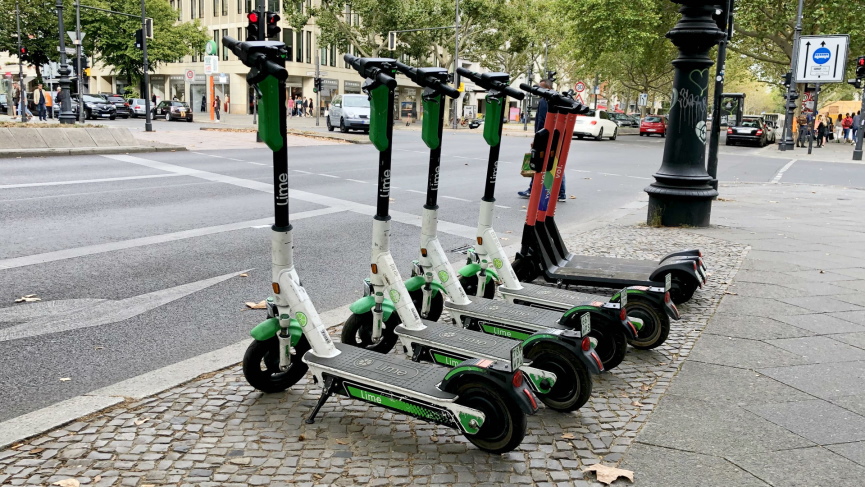 E-scooters are an example of “micromobility” lightweight, often electric individual transport intended to cover short distances. McKinsey forecasted in pre-pandemic research that the global market might worth between $300-500 billion in 10 years.

While lockdowns depressed the use of e-scooters over the first months of 2020, McKinsey says the pandemic could actually encourage widespread adoption. “It’s a big driver,” Mr. Heineke says, “because public transit is not considered safe and not everybody has access to a private vehicle. Folks have opted more and more towards micromobility.”

Other factors could fuel long-term success. McKinsey says that about 60 percent of car trips worldwide cover less than 8 kilometers while Mr. Heineke believes that in cities, e-scooters and e-bikes can save people time that they’d otherwise spend stuck in traffic or looking for parking spots.

A good choice for the environment 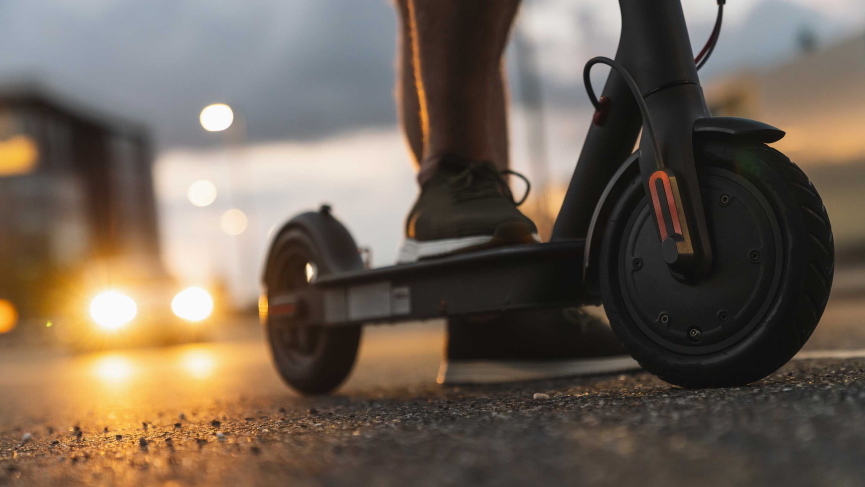 Sustainability is another driver, with growing public awareness of climate change.
“Micromobility is always electric by design,” Mr. Heineke says. “Consumers are caring about how they get from A to B and how much carbon dioxide they produce. Electrification is the basic enabler and a strong accelerator for the adoption of this type of mobility.”

With a lack of charging infrastructure for electric vehicles and inconsistent road regulations, micromobility has challenges to overcome. But Mr. Heineke believes cities can help by adopting forward-thinking policies.

“Cities can incentivize the use by making more bike lanes, taking away parking spots or increasing parking prices and, above all, integrating micromobility with public transport,” he says. 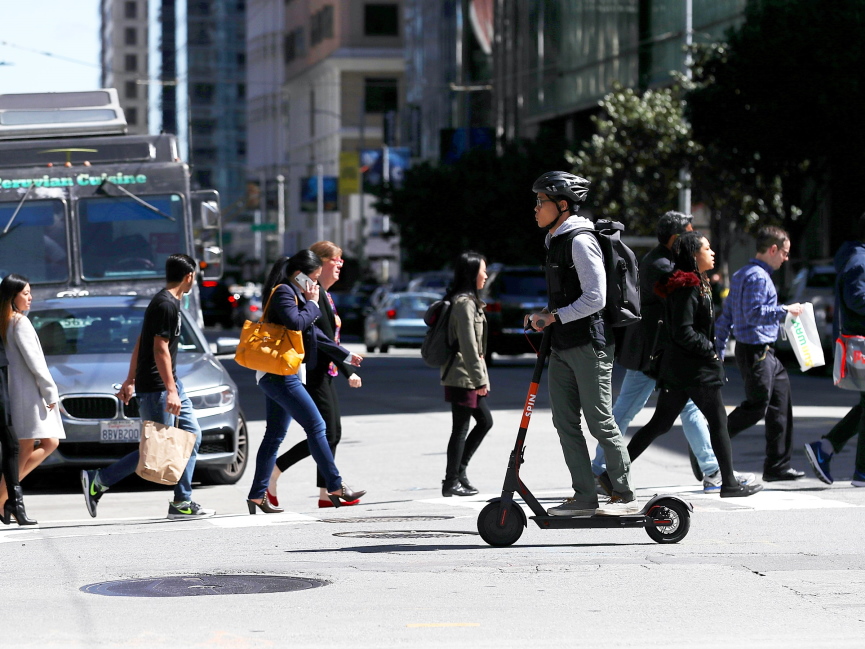 The Italian city of Milan has used the COVID-19 crisis to aggressively promote e-scooters and bikes. “We launched the first micromobility proposals in 2018, but the pandemic sped up this transition,” says Marco Granelli, Milan council member for mobility. “In just a few months, we had the need to move to a more sustainable mobility.”

As coronavirus cases spiked in the city in March, Milan had to find ways to keep the city open for business. Investing in micromobility seemed to be the perfect solution.

The city implemented a plan called “Strade Aperte” (Open Streets), which added new 20mph speed zones and 35 kilometers (22 miles) of bike lanes, with a goal of reaching 100 km by April 2021. It also increased the size of the city’s fleet of e-scooters available for public hire from 2,500 to 6,000, with a plan grow it further in the future.

“Before the pandemic hit, 700,000 cars entered Milan every single day,” Mr. Granelli says. “We now follow two principles: decreasing the traffic by using vehicles that occupy less public roads, and reducing carbon dioxide levels in the air. Micromobility solutions are offering the best performance in that regard.”

Mr. Granelli says Milan’s investments in micro-mobility will continue. The city has already set aside $9.1 million for new bike lanes and $6.3 million to adopt more e-bikes and e-scooters.

“People are using them,” he says. Cameras filming one major road found that in November, between 5,000 and 6,000 e-scooters and bikes went through every day. “That’s 20 percent of total traffic there more than double the pre-COVID-19 levels.”

Mr. Heineke’s vision of a world that embraces micromobility could be one step closer to reality if Milan’s efforts are replicated in other cities. 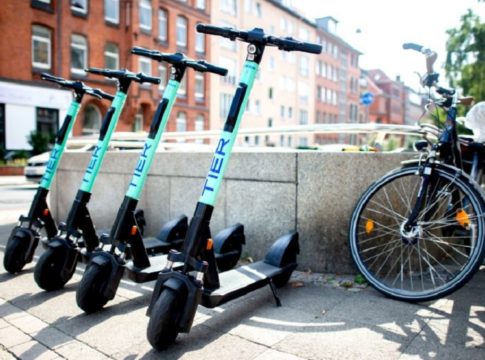 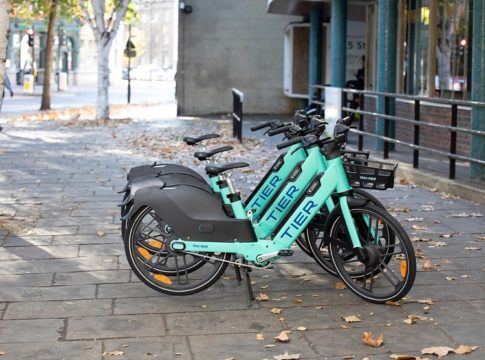 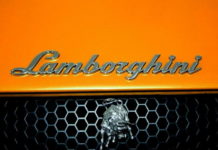 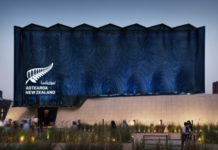 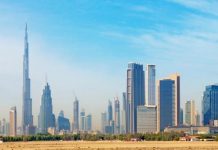 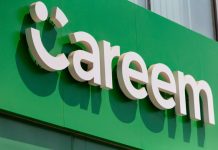