As the billionaire tries to expand the social media platform’s reach beyond its “niche” audience, Mr. Musk has proposed a slew of improvements to Twitter to improve the platform with new features and make the algorithms open source to increase transparency, combat spam bots, and authenticate all humans.

Mr. Musk made the announcement through a tweet saying “Twitter will always be free for casual users, but maybe a slight cost for commercial or government users.”

Last month, even before reaching a deal with Twitter, Mr. Musk had suggested a few changes to the Twitter Blue premium subscription service, including slashing its price.

Meanwhile, Twitter is planning to Twitter said that it is working on a feature that will allow users to edit their tweets after they have been posted to correct typos and errors.

In another related development, Mr. Musk has reportedly lined up a new chief executive for Twitter who will replace Mr. Parag Agrawal once the $44 billion sale deal is completed later this year.

Last month, Mr. Elon Musk acquired the American microblogging platform Twitter for $44 billion in cash with shares valued at $54.20. “Free speech is the bedrock of a functioning democracy, and Twitter is the digital town square where matters vital to the future of humanity are debated,” Mr. Musk said. 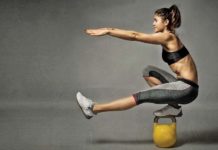 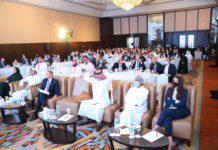 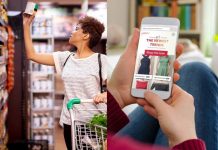