The world’s seven largest advanced economies have agreed to stop international financing of coal projects by the end of this year, and phase out such support for all fossil fuels, to meet globally agreed climate change targets.

Three weeks before a summit in England, the Group of Seven nations (G7) made up of the US, Britain, Canada, France, Germany, Italy and Japan have pledged ambitious and accelerated efforts to reduce their carbon emissions.

Stopping fossil fuel funding is seen as a major step the world can make to limit the rise in global temperatures to 1.5°C above pre-industrial times, which scientists say would avoid the most devastating impacts of climate change.

“Recognizing that continued global investment in coal-fired power generation is incompatible with the 1.5°C objectives, we insist that international investment in unmined coal must stop now,” the group said in a statement.

By getting Japan on board to end international financing of coal projects in a short time frame, countries like China which still back coal will become increasingly isolated and could face more pressure to stop.

The move comes six months before the crucial COP26 climate summit in Glasgow. German Environment Minister Svenja Schulze said it was “an important step forward, because only in this way can we, as industrialized countries, credibly demand that others follow us in this direction.”

Coal is considered unabated when it is burned for power or heat without using technology to capture the resulting emissions, a system not yet widely used in power generation.

According to the United Nations, emissions would have to be reduced by almost 8 percent a year to stay within the 1.5°C global rises foreseen in the Paris agreement, which would be equivalent to saving the same amount of emissions each year until 2030 as during the pandemic.

The G7 has also agreed to work with other global partners to accelerate the deployment of zero-emission vehicles, decarbonizing the power sector in the 2030s and moving away from international fossil fuel financing, although no specific date was given for that goal.

Earlier this week, the International Energy Agency (IEA) said the world must now stop any new oil and gas projects beyond those already approved to achieve carbon neutrality by 2050 and have a chance of limiting global warming.

The UK branch of the environmental organization Greenpeace welcomed the measures announced on coal. “Too many of these pledges remain vague when we need them to be specific and set out timetabled action,” Rebecca Newsom, head of politics at Greenpeace UK, said. 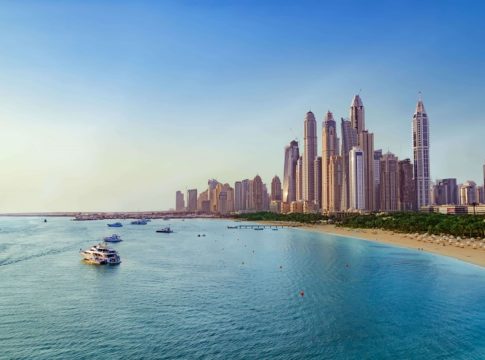 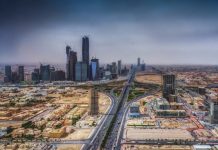 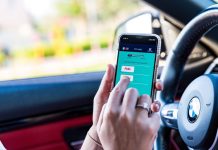 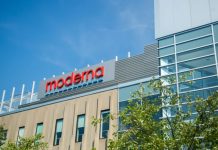 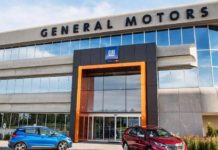 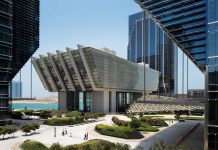