Google, the tech giant is updating its chat emojis to the latest version as the new set of emojis is intended to increase the diversity and inclusivity of communicating through expressions.

The update began rolling out to Android smartphones in stages recently. In the coming weeks, Google Chat for Web and iOS will receive the upgrade. Google announced Tensor, its own System on a Chip (SoC) that will power the future Pixel 6 and Pixel 6 Pro devices. Tensor will be the company’s first shift away from Qualcomm’s technology, which has been powering Google’s Android smartphones for more than 15 years.

Google hopes that by making the announcement public through Unicode, other manufacturers would join them in this endeavor to standardize many of the emojis which don’t specify a gender.

Google Chat’s emoji collection is being upgraded to Emoji 13.1 version. The diversity and inclusion-focused set now include a gender-neutral option for gender-modifiable emojis, according to Google’s Workspace Updates blog. Emoji skin tones and gender preferences can also be saved per emoji for future reference.

Additionally, this will allow more flexibility for end-users, for example, those who want to mention a police officer, but it’s unimportant to note whether they are a woman or man, and provide more inclusive options for those who might not identify with either of the options provided at present.

Under Google’s proposed interface, the default appearance for each human emoji would be to show a gender-inclusive option without skin tone on the keyboard by default. This modification will not affect any emojis that already have gender-specific options but only getting a third gender option.

The feature began rolling out to Android devices last day, and it could take up to 15 days to reach all devices. Customers of Google Workspace as well as G Suite Basic and Business could use emoji sets. According to the tech giant, the feature will be accessible in the coming weeks on Google Chat for Web and iOS.

Related: Google brings out a standalone web app for its video calling platform 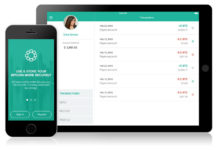 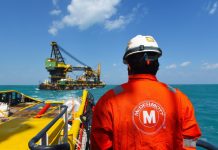 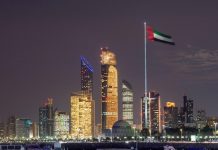 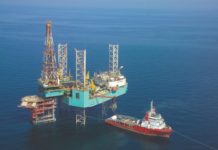