Google is introducing a new tool that allows organizations to mark themselves through the company’s Maps and Search listings as Black-owned. The new feature is part of the company’s commitment to supporting the Black community with “initiatives and product ideas that support long-term solutions,” which was announced last month.

If you search for a company on Google.com or Google Maps, you’ll now be able to see a new badge highlighting Black-owned businesses — which is a black heart against a three-striped orange backdrop.

To apply for the badge, they need to declare their company on Google and confirm that they own it. The confirmation is expected via mail, phone or email, but it’s not clear how Google can really say if they’re Black-owned. In 2018 Google introduced identical badges to indicate companies that they were either “Women-Led” and/or open to LGBTQ+ people.

Google says it has seen “an increase in online searches for Black-owned businesses” in the last few months as consumers look to spend money on these businesses to show support to the Black Lives Matter protests.

One of Google’s major competitors in the company market, Yelp, which recently introduced its own Black-owned symbol, has seen a similar increase in searches for the same type of business. Yelp reported in its Q2 earnings report that between May 25th and July 10th there were more than 2.5 million searches for Black-owned businesses.

In June, following an open request for feedback, Pichai said the company had received over 500 suggestions to support the Black community from its employees. Many have already been rolled out — such as the answer of Google Assistant to Black Lives Matter. On being asked “Does Black lives matter?”, the device explains the movement and also directs them to visit the relevant website to know more.

Google’s product task force is working to prioritize and incorporate others. The firm is also working on its platforms to improve “policies against hate and harassment.” 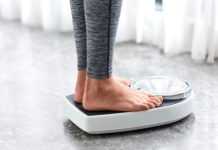 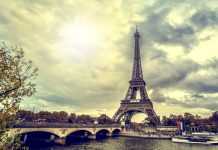 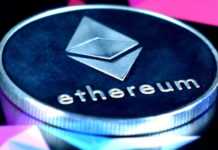 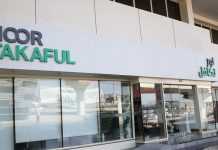 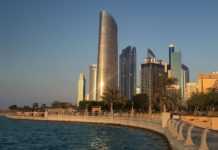 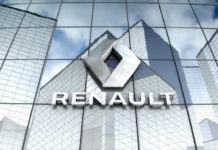