Tech giant Google is reportedly testing a new feature in its Play Store which allows users to compare multiple apps with similar core functionalities before they make the decision to download them.

Android Police, a web blog dedicated to everything related to the Android ecosystem reported that some users could see a new section called “Compare apps” in their Play Store app on the phone which presented similar-looking apps in a horizontally scrollable list.

If a user was looking for android web browsers like Edge, the new section showed apps like Firefox, Opera, Google Chrome and other similar web browsers on the platform.

The tool seems to be limited to media player apps as of now, comparing them on ease of use, offline support, streaming/casting capabilities, visual quality, and controls (e.g. floating windows, subtitles, gesture support).

The feature compares these apps and shows the ratings, number of downloads, ease of use, as well as few features of the listed apps for comparison. The tool will help users to decide which app they need to download amid more than 2 million apps on the Google Play Store which could be a very hard place to find the right app among clones.  The comparisons are expected to make it convenient for users to select the best app.

With no commitments or signs from official sources, it is not clear yet if this feature will see a global rollout. The report said that the feature was spotted on version 22.4.28 of the Play Store. 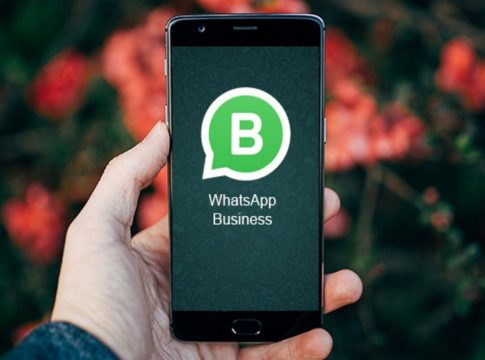 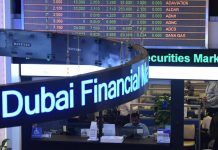 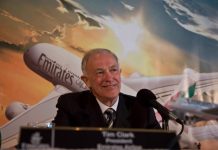 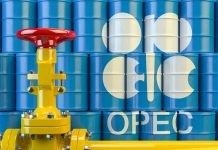 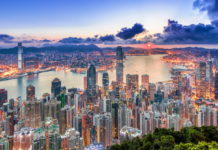