Mr. Saeed Mohammed Al Tayer, MD and CEO of Dubai Electricity & Water Authority (DEWA) has stated that the UAE is the first country in the Middle East and North Africa that has taken major steps to produce hydrogen using clean energy as part of it supports its strategy to build an economy based on renewable energy sources, which helps increase foreign investments and scale up high-end partnerships.

In an op-ed, the DEWA MD and CEO remarked that the country’s push towards ‘clean’ hydrogen production comes in the wake of the growing demand for clean energy in local markets, which strengthens the UAE’s global leading role in spearheading decarbonization across various vital industries

Mr. Al Tayer remarked that “In a new milestone confirming Dubai’s leadership in clean and renewable energy, H.H. Sheikh Ahmed bin Saeed Al Maktoum, Chairman of the Dubai Supreme Council of Energy, inaugurated the Green Hydrogen project at the Mohammed bin Rashid Al Maktoum Solar Park in Dubai on 19th May 2021. This pilot project is the first of its kind in the Middle East and North Africa to produce eco-friendly hydrogen using renewable energy.”

“Green hydrogen is a promising and environmentally-friendly source of energy. It is usually produced by water electrolysis. Green hydrogen represents one of the pillars of a sustainable future that depends on accelerating the transition to carbon neutrality to support a green economy. Its objectives are to develop the green mobility sector and reduce carbon emissions from large-scale industries that produce large amounts of carbon, such as trucks, trains, ships and airplanes, as well as generating electricity. This means it can help reduce CO2 emissions around the world.”

“If green hydrogen successfully reduces the costs of producing clean energy compared to its current price range of US$3 6.5 per kilogram, it will likely be able to compete with hydrogen produced using fossil fuels and associated with carbon emissions, whose cost is less than a dollar,” the DEWA senior official stated.

“Therefore, hopes are high for Green Hydrogen. Thanks to the efforts of our R&D Centre, we believe that green hydrogen production will take the same trend as solar power, wind power, and batteries. We had the same experience when we launched the first phase of the Mohammed bin Rashid Al Maktoum Solar Park in Dubai, which used solar photovoltaic panels with a capacity of 13 MW. The pilot project generates electricity from the thin-film solar cells with an efficiency of only 11.8 percent, while the cost of producing a kilowatt hour of electrical energy reached $0.11 cents. Currently, we have managed to reach a 22 percent efficiency rate, Mr. Al Tayer stated.

Brief from the Op-ed

“Following our adoption of the bifacial solar cell technology, self-cleaning solutions, and an advanced automatic sun tracking system, we will be able to increase the efficiency of energy production to 24 percent, and also decrease the cost of producing a kilowatt-hour of electrical energy to just $1.69, and these costs are still declining.

“Today, the world is witnessing an increasing interest in investing in clean and renewable energy sources that will change the global energy landscape in the next ten years, especially for countries looking to quickly recover from the impact of COVID-19 pandemic, by shifting from fossil fuels to environmentally-friendly and relatively low-cost energy sources. In tandem with this global trend, the prospects for using green hydrogen in power generation and driving development for many vital sectors have recently increased, which explains the recent launch of 320 pilot projects to produce green hydrogen in several countries. The latest Frost & Sullivan report has indicated that annual green hydrogen production will increase by 57 percent annually between 2019 and 2030, from 40,000 tons to 5.7 million tons.”

“The UAE is the first country in the Middle East and North Africa which has taken major steps to produce hydrogen using clean energy. This supports its strategy to build an economy based on renewable energy sources, which helps increase foreign investments and scale up high-end partnerships. This comes in the wake of the growing demand for clean energy in local markets, which strengthens the UAE’s global leading role in spearheading decarbonization across various vital industries.”

“The production of green hydrogen is part of Dubai Electricity & Water Authority (DEWA)’s efforts to support the Dubai Clean Energy Strategy 2050, to provide 75 percent of Dubai’s total power capacity from clean energy sources by 2050. This project bolsters our efforts to diversify energy sources and promote investments, by supporting innovation, research and development in energy storage. This will pave the way for building an economy based on clean energy. This includes green hydrogen, which plays an important role in the global energy mix and in fighting global warming.”

“These efforts are intended to achieve the relevant strategies, as well as the Dubai Green Mobility Strategy 2030 to stimulate the use of sustainable transportation. It also supports the UAE’s Hydrogen Vehicles System, which was approved by the cabinet headed by His Highness Sheikh Mohammed bin Rashid Al Maktoum, Vice President, Prime Minister and Ruler of Dubai. This strategy aims to develop the hydrogen economy, open up local markets to hydrogen vehicles, and encourage an increase in the number of environmentally-friendly vehicles. This represents the cornerstone for encouraging the use and licensing of hydrogen fuel-based vehicles, facilities and equipment, which contributes to sustainable growth that achieves a balance with the environment, economy, and society.”

“The strategic and qualitative partnerships between DEWA and the private sector organizations will enable the Mohammed bin Rashid Al Maktoum Solar Park to become a leading global pioneer in the production and innovation of renewable and clean energy technologies. The Green Hydrogen Project is only one stop in the journey of success that shapes a brighter and more sustainable future for us and our future generations, and enhances the global transformation towards a green economy that the UAE can spearhead.” 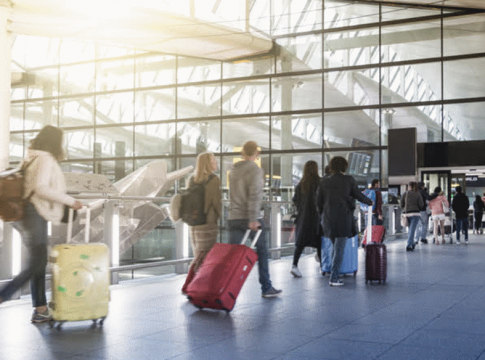 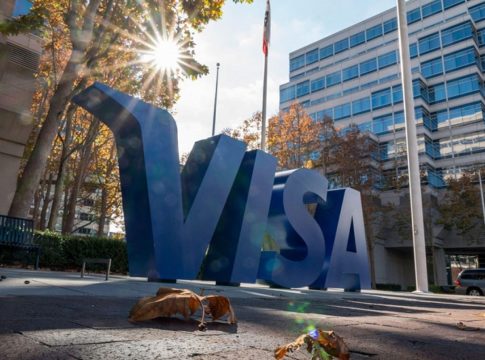 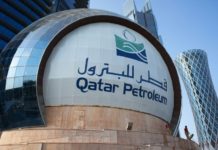 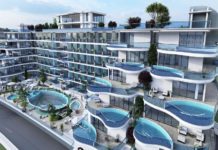 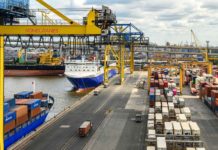 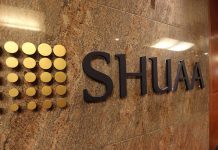 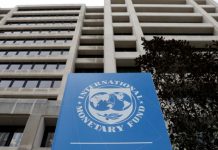