The Facebook-owned photo and video sharing app Instagram has launched a small global test that will enable users to choose whether to hide like counts on their own or other people’s posts.

Instagram said that it is conducting the latest test after receiving mixed feedback for previous tests in which it removed likes, a common metric of popularity.

According to a Facebook spokeswoman “In 2019, we started hiding like counts for a small group of people to understand if it lessens some pressure when posting on Instagram. Some people found this beneficial but some still wanted to see like counts so they could track what’s popular.” 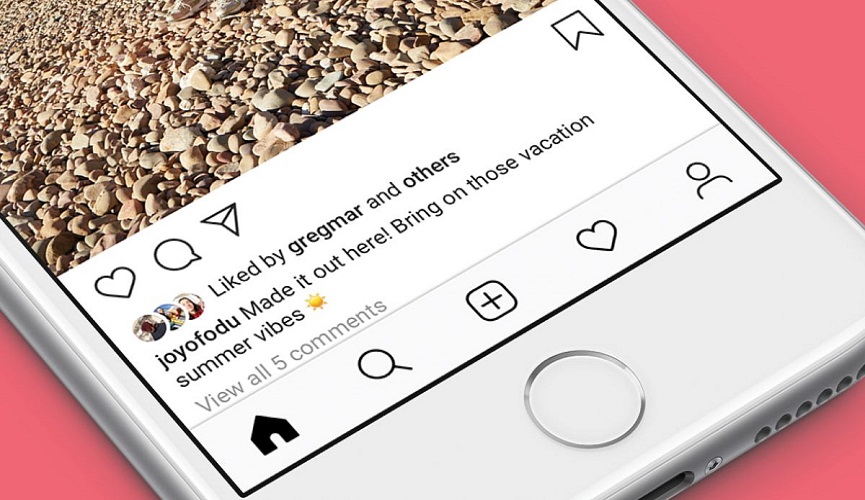 Last month, Instagram accidentally hid likes for a large number of users in what was meant to be a small test, garnering strong reactions. Some users viewed it as an important step for users’ mental health, while others saw it as catastrophic for creators partnering with brands. Likes are expressed through pressing a heart-shaped icon on a user’s post.

Users in the latest Instagram test will also be able to see their own like count in private. A small number of global users would participate in the test, but the company did not specify the exact number.

Facebook is working on a similar experience that will be released in the coming weeks in response to user requests for more control over how they communicate with content on the site. In Australia, Facebook had previously experimented with hiding likes on other people’s posts. 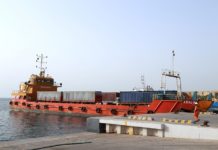 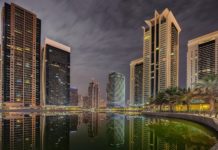 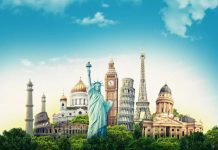 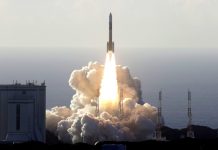