Meta-owned popular messaging platform, WhatsApp has launched three new privacy features, one of which will let you leave a group chat without alerting the entire group.

The company will add the ability to leave groups silently, indicating that the group admins will still get an alert but everyone else in a group chat will not. This could be especially useful for larger group chats, for instance, ones that are themed around an event or a hyperactive chat that the user doesn’t find engaging anymore.

WhatsApp will also soon let users hide their active online status from specific people, and when enabled the app will not show those selected the exact moments users are available within the app. Currently, the app shows when you are online to anyone who can view your profile within the app. WhatsApp also can show people users’ last active, and that can already be hidden from other people within the app’s privacy settings. The ability to leave groups silently and hide online status will roll out to WhatsApp later this month.

Its third feature, currently in testing, will block others from taking screenshots of messages that are meant to be viewed one time. This has been a major issue for apps that encourage ephemeral messaging like Snapchat, which in the past has combatted the issue by sending a notification when a message is copied via screenshot.

WhatsApp’s new wave of features arrives a month before the expected public release of iOS 16, which is going to update iMessage to include features like editing a message and unsending a message. Both of those iOS 16 features will only work between Apple devices that support iMessage. Unsending a message will work much like how WhatsApp and other chat apps already allow you to delete an existing message, by replacing the previous text with a notification that a message was unsent. 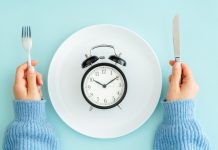 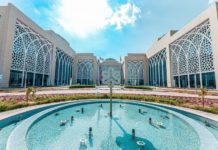 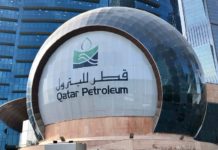