American multinational technology company, Microsoft is rolling out a revamped personalized news service called Start, that integrates into Windows 11 and is accessible online and on iOS and Android.

Microsoft Start is very similar to the MSN feed. The technology giant is rebranding these into the new service and integrating the feed into the Windows 11 widgets section and the Windows 10 taskbar.

Start draws from Microsoft’s artificial intelligence (AI) and machine learning expertise to create a news feed featuring up-to-date information tailored to the users’ interests. It includes news and media channels from more than 1,000 publishers around the world.

There’s also some “human moderation” involved, but Microsoft did lay off dozens of journalists and editorial workers at its Microsoft News and MSN organizations last year, so it’s not clear how involved editors will be.

Start includes information cards for certain key topics, such as weather, traffic, sports and finance. The user can decide which cards they want to pop up for at-a-glance information.

The standalone website, MicrosoftStart.com, will be accessible from all modern web browsers, and the mobile versions of Microsoft News will be rebranded to Microsoft Start. 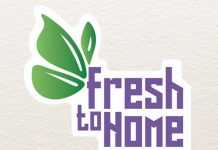 AVEVA honored for its... 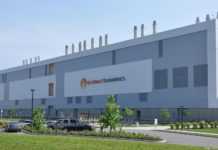 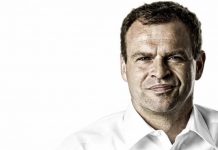 Tobias Moers could be... 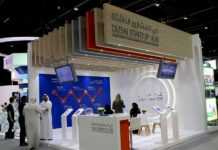