The desktop application for Internet Explorer will be “retired” on June 15, 2022, after a life cycle of more than 25 years, and it will no longer get support from the company. Instead, users are encouraged to use Microsoft Edge, which includes built-in support for Internet Explorer-based websites.

Additionally, Microsoft 365 services such as Outlook and OneDrive will stop connecting to IE11 on August 17, 2021.

Last year, the tech giant stated that dropping support for these services will result in a “degraded experience” on IE11, the most recent version of Internet Explorer.

The company points out that “over the last year, you may have noticed our movement away from Internet Explorer (“IE”) support, such as an announcement of the end of IE support by Microsoft 365 online services. Today, we are at the next stage of that journey: We are announcing that the future of Internet Explorer on Windows 10 is in Microsoft Edge.”

Microsoft also indicated that this impacts all consumer versions of Internet Explorer and that support for the browser will continue to be available through its Long-Term Servicing Channels (LTSC). The company has provided a comprehensive summary of what retirement covers.

While Internet Explorer has lost its usefulness over the year, it is a vital element of the Internet’s history. Its story encompasses the first major antitrust struggle between Big Tech and regulators when Microsoft went in front of the US Department of Justice in the late 1990s. The decision of that case is one of the reasons why practically all web browsers are now free and also resulted in restrictions that altered how Windows worked.

Related: Microsoft to support the digital transformation of UAE’s Arada 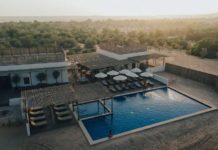 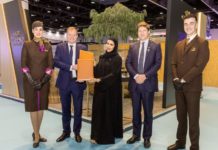 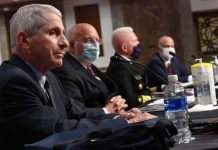 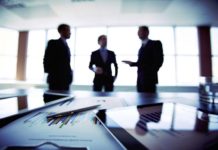 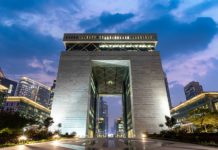