US-based biotechnology company Moderna is said to be on track to reveal early data from a late-stage trial of its COVID-19 vaccine candidate next month.

The pharma giant’s update on the proceedings offers one of the clearest timelines yet by any vaccine developer on when the world would know about the efficacy of the vaccine candidate.

One of the front-runners in the global race to produce a viable vaccine, Moderna is expected to conduct an interim review of its ongoing 30,000-volunteer late-stage trial by an independent data monitoring committee in November.

Moderna’s mRNA-1273 COVID-19 vaccine which it developed in partnership with the US government’s National Institutes of Health (NIH) contains genetic material called messenger RNA, or mRNA which stimulate the immune system to fight the virus.

The firm expects to have the U.S. Food and Drug Administration mandated two-month safety data from its late-stage trials in the second half of November post which it will seek an emergency use authorization from the body.

The drugmaker which has already signed deals with the U.S. government and several other countries, in talks with a WHO-led group for the supply of the vaccine. Moderna like its other competitors AstraZeneca, Pfizer and Johnson & Johnson, does not have an approved product to showcase as a viable cure to the coronavirus pandemic.

Moderna’s Chief Executive Officer Stéphane Bancel believes that if it launches the proprietary COVID-19 vaccine, “2021 could be the most important inflection year in Moderna’s history.”

The company is discussing a tiered pricing proposal for its vaccine with the World Health Organization-backed COVAX facility. 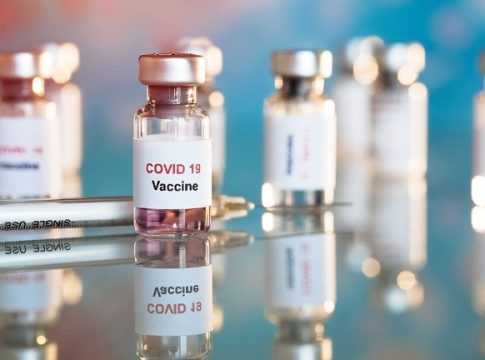 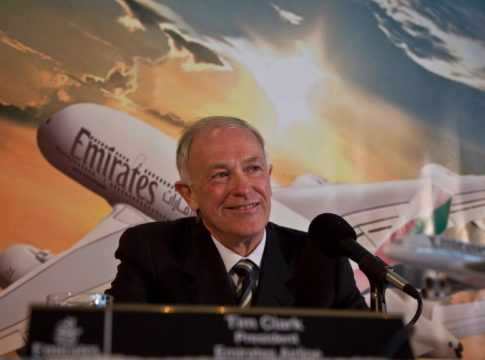 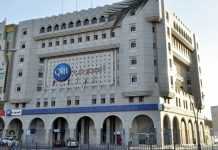 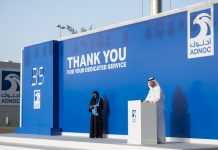 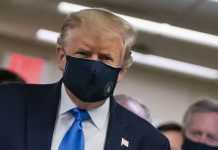 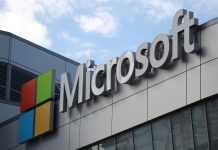 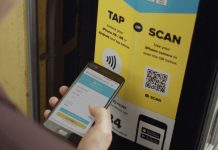