The government of Oman has reportedly created a board led by Sayyid Asad bin Tariq bin Teimur al-Said, a brother of the current Sultan to oversee its central bank.

As per reports by Oman’s official news agency, members of the board will include;

Board members will have a tenure of five years.

The move is a result of a recent policy shift by Sultan Haitham bin Tariq al-Said to appoint ministers of foreign affairs and finance, and a central bank chairman, titles which he formerly held.

Al-Said, who took power in January after Sultan Qaboos bin Said died after a half-century in power, will maintain the titles of the prime minister, defense minister and armed forces chief following the decrees issued.

Oman, whose domestic debt is rated “junk” by all major rating agencies, is struggling with an increasing budget deficit and economic downturn from the double blow of low oil prices and the novel coronavirus.

Sultan Haitham said earlier this year the government would work to reduce public debt and restructure institutions to bolster the economy. 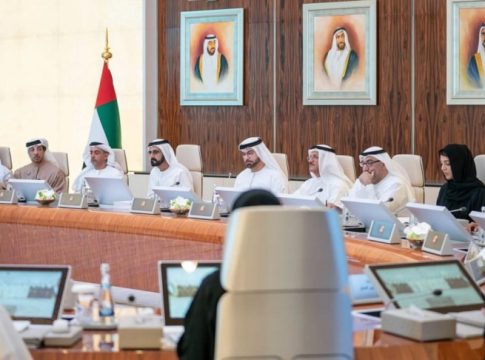 UAE amends Bankruptcy Law to revive firms amid the pandemic 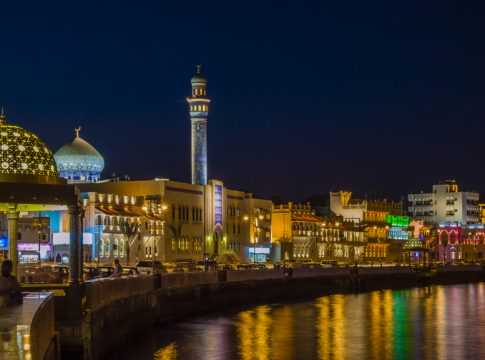 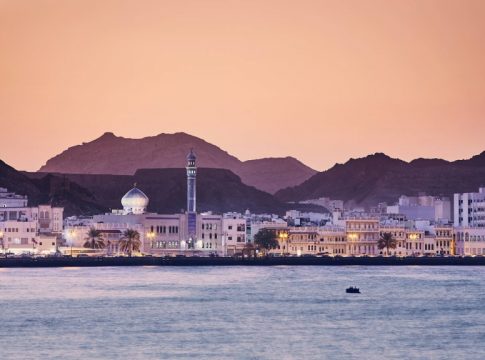 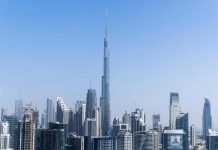 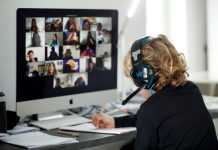 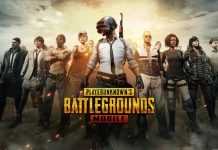 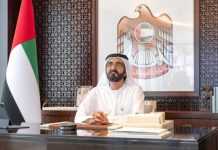 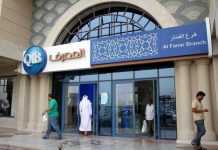 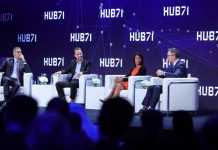