Mr. Salim bin Abdullah al Hajry, CEO of Oman Cement, said in a filing to the Capital Market Authority (CMA) that it has “executed an Expression of Interest document for arranging funds for the (expansion) project with Sohar Islamic Bank.”

Late last year, Oman Cement announced that the expansion would consist of the construction of a new production line (Line 4) with a capacity of 10,000 tons per day (TPD) of cement. Additionally, the existing Line 3 production facility is proposed to be upgraded to a capacity of 5,000 TPD of cement, up from the present 4,000 TPD capacity.

According to the statement, “The capacity increase is designed to meet domestic cement demand growth, reduce import dependence, and also add value to local resources. This increase will be achieved via the construction of a new production line.”

The company stated that several engineering firms are bidding for its contract to expand the capacity of the plant.

“In addition to improvements to Productions Lines 1 and 2, the company plans to install solar panels to generate green electricity for the main building, as well as upgrade the air quality control system,” as per the company statement. 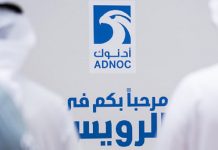 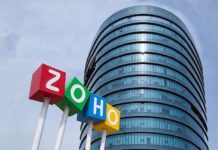 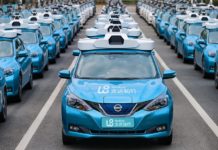