American electric car and battery maker Tesla’s Chief Executive Officer Elon Musk has revealed that bitcoin can now be used to buy Tesla vehicles in the US.

Last month, the automaker announced that it had purchased $1.5 billion in bitcoin and would soon begin accepting the world’s most famous cryptocurrency as a form of payment. “You can now buy a Tesla with Bitcoin,” Mr. Musk, who was named the “Technoking of Tesla” earlier this month, tweeted.

A support page on Tesla’s website explains how customers can pay for a Tesla using digital currency. Electric cars from the company normally cost between $37,990 and $124,000 before taxes.

The Tesla CEO said that outside the United States, people will be able to buy the cars with bitcoin “later this year,” without naming the countries. Tesla is using “internal” and “open-source software” to accept the payment.

Tesla “operates bitcoin nodes directly,” Mr. Musk added. On the bitcoin network, nodes are computers that work to verify transactions and prevent the cryptocurrency from being spent twice.

Tesla’s image as an environmentally conscious automaker contrasts sharply with the bitcoin network’s massive carbon footprint. According to researchers at the University of Cambridge, it consumes more electricity annually than the whole of Argentina.

Related: Tesla would be shut down if cars were used for spying; Elon Musk 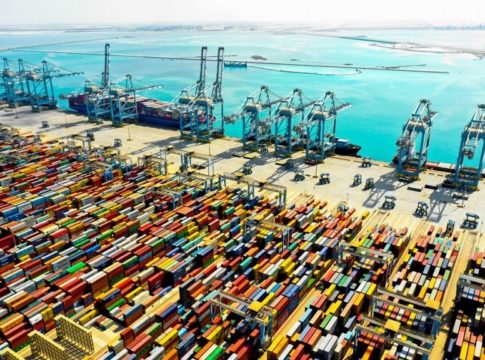 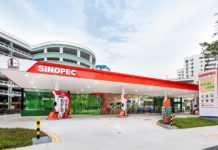 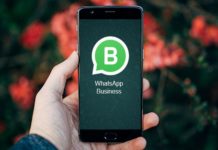 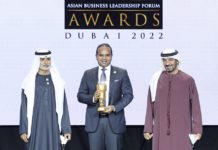 Winners of the Prestigious... 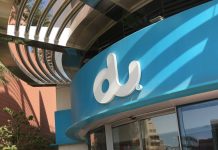