According to a global survey by YouGov, the British market research and analytics firm, people around the world are likely to reduce spending on entertainment, clothes and food in the coming year as they expect higher costs of living and lower incomes.

The survey of more than 22,000 individuals suggests that the global population want governments to spend more to help economies survive the coronavirus as they reflect about a grim future for their own finances in the coming year. This result casts doubt on the prospects for a 2021 consumer-driven recovery.

With that backdrop of gloom, the results suggest consumers aren’t yet fretting at the spiraling costs of a crisis that could require even more fiscal expansion in 2021.

Governments across the world have already taken on hundreds of billions of dollars in debt to contain the economic impact of the virus.

The survey, carried out between November 13 and December 1, shows clear backing for such borrowing. Respondents in 12 out of 15 countries were in favor of boosting debt to help bolster fiscal spending. Only citizens in Poland and in Mexico were against increasing debt.

Overall, 50 percent backed the approached, compared with 31 percent who preferred keeping national debts under control. In the UK, where a political debate is already under way about the need to curb borrowing, the margin was even higher, at 57 percent to 25 percent.

Globally, consumers seem prepared to tighten their belts even further, with only 18 percent of people saying they didn’t expect to trim spending next year. Entertainment and clothing are the areas most at risk, with housing costs and pensions the items least likely to see a reduction.

The probable cut on spending reflects a bleak view of consumers’ financial outlooks. Two thirds of respondents expect living costs to increase as a result of the crisis, while people are almost four times more likely to say it has reduced their household income rather than increased it. 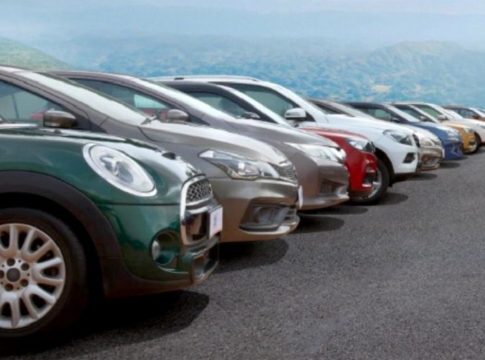 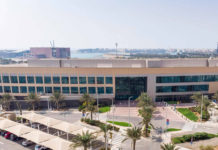 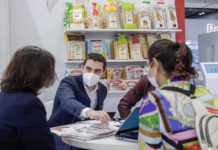 Emirates becomes the most... 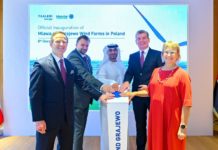 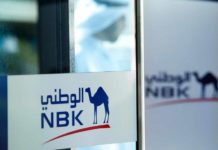