With his country all set to take over the European Union (EU) presidency from the new year, Portuguese Prime Minister Antonio Costa reassured that his country will continue the “excellent work” Germany carried during their stint.

This would be the fourth time Portugal would be taking up the position which is rotated every 6 months.

In his video message on social networks, the Portuguese Prime Minister congratulated former EU head German Chancellor Angela Merkel “on the excellent work at the helm of the EU,” highlighting “the joint purchase of vaccines and simultaneous distribution to all member states,” and the “approval of a robust response to the economic and social effects of the pandemic.”

Mr. Costa these moves by the body as a statement of an EU which is “close to its citizens” and responds to “their fears and meeting their expectations.”

“It is an honor and a huge responsibility for Portugal to receive this testimony from your hands and continue your work,” the Portuguese Prime Minister added. 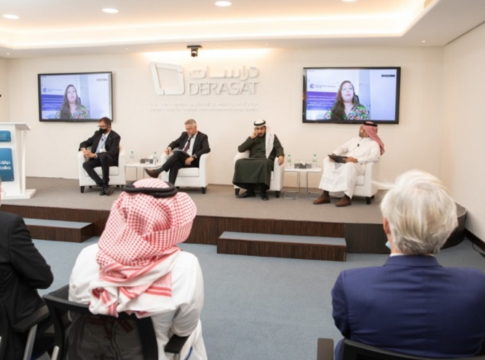 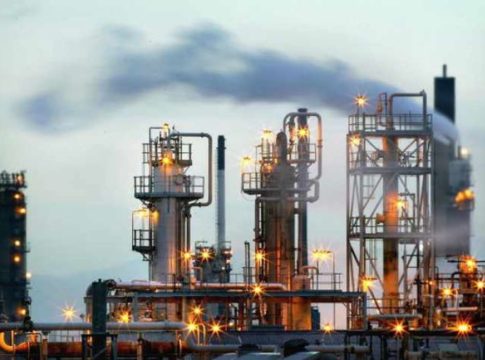 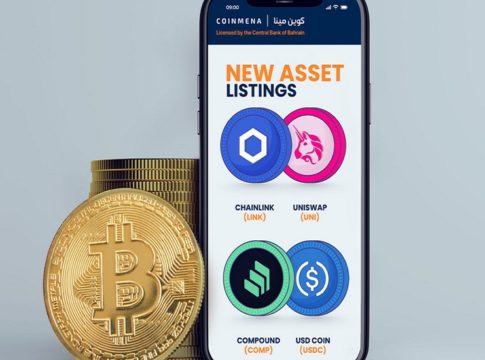 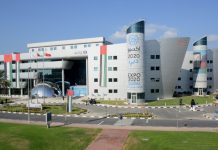 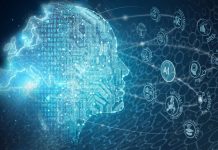 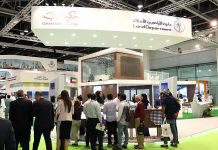