The project, which is strategically placed in Riyadh’s capital, spans over an estimated area of 160,000 sqm and features 550 independent housing units of various sizes, designs, and architectural distribution.

According to Retal’s statement, “The designs are based on modern architecture that meets the needs of Saudi families, including modern structure and spaciousness.”

The agreement was signed by Engineer Yousif bin Ibrahim Al Hamoudi, the Chief Operating Officer at Retal, and Mr. Mohammad Al-Buty, CEO of the National Housing Company, in the presence of Mr. Majed Al Hogail, Minister of Municipal and Rural Affairs and Housing.

In line with the Saudi Vision, the project will be built in one of the most prominent urban suburbs, with integrated services, state-of-the-art infrastructure, and an elite lifestyle.

Engineer Abdullah bin Faisal Al Braikan, CEO at Retal said, “This project was a continuation of Retal Urban Development’s consecutive successes in Nesaj Town projects and the strategic expansion of its projects in Riyadh and across the Kingdom.”

“It is mainly aimed at providing a suitable home for Saudi families and allowing Retal to complete its journey in providing comfort and luxury, with the highest standards of quality and perfection,” Mr. Al Braikan added.

Retal Urban Development is a subsidiary of Alfozan Holding based in AlKhobar, Saudi Arabia. Retal was founded in 2012, aiming to be the most iconic urban developer emerging from Saudi Arabia known for creating urban projects which enhance the quality of life through progressive concepts and lasting designs. 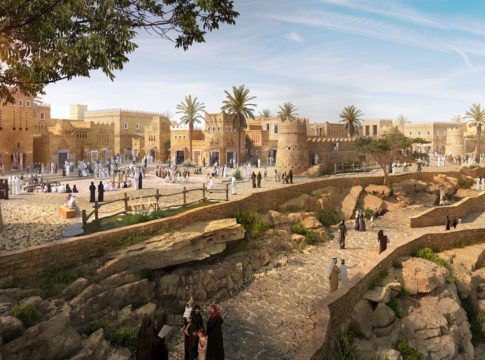 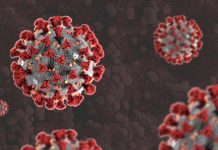 Scientists urge WHO to... 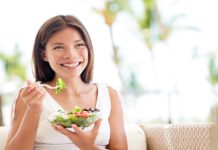 Want to lift your... 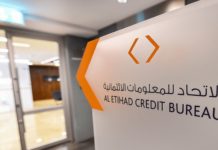 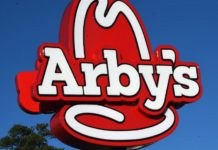