Saudi Crown Prince Mohammed bin Salman has unveiled a program to improve the government-private sector partnership. The initiative, Sharik is aimed at the contribution of local businesses to the country’s economic growth, development, and progress.

The program is part of a 10-year investment plan worth $7.2 billion. As part of Vision 2030’s targets, Sharik would generate hundreds of thousands of new jobs, with the private sector’s contribution to Gross Domestic Product (GDP) projected to grow to 65 percent. Starting in June, the first tentative agreements are scheduled to be signed.

High-ranking officials, businessmen, and heads of major corporations in the kingdom attended an online inauguration for the initiative.

Prince Mohammed remarked that “building a vibrant and prosperous private sector is one of the national priorities for the kingdom. And that is why we are inaugurating a new and more powerful era in terms of co-operation and partnership between the government and private sector today.”

The collaboration program aims to boost the kingdom’s investment ecosystem’s trust. It will assist private-sector companies to achieve their investment objectives and accelerating the kingdom’s GDP growth. Saudi Arabia has set a target of going up to the 15th largest economy in the world from its current position of 18th.

Businesses taking part will collaborate closely with the related ministries to develop customized investment plans. Businesses recovering from the COVID-19 pandemic would also benefit from Sharik. The new program will create a conducive environment for investment via proactive, innovative, and forward-looking measures.

It will act in compliance with World Trade Organisation (WTO) guidelines, as well as national and international laws and policies. Sharik is a key component of the country’s National Investment Strategy and economic development strategy. 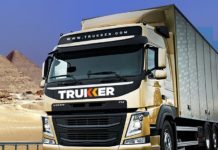 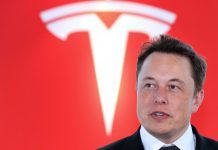 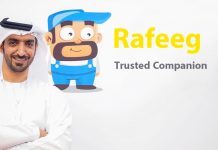 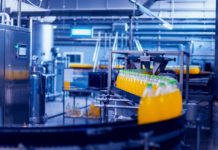 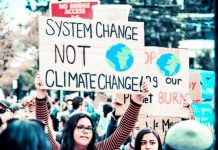