Eng. Al-Swaha met with the ministers of the digital economy, communications, and science and high-level government officials in Indonesia, India, China, Japan, and the US, according to the official reports.

The meetings follow the conclusion of the G20 digital economy working group, held in Bali. The G20 is a strategic multilateral platform connecting the world’s major developed and emerging economies.

The G20 holds a strategic role in securing future global economic growth and prosperity. Together, the G20 members represent more than 80 percent of world GDP, 75 percent of international trade, and 60 percent of the world population.

As per the reports, the Saudi Arabian minister reviewed the successive achievements of the communications and information technology system in the Kingdom with the support of the Saudi leadership, which qualified it to issue many relevant international and global indicators.

Furthermore, it provides great opportunities for investors in the technology and innovation sectors with a strong digital foundation and infrastructure. 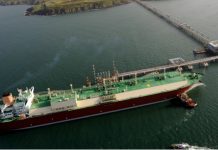 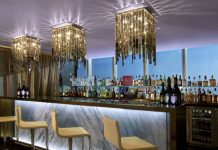 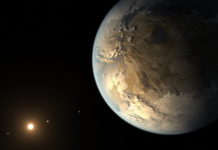 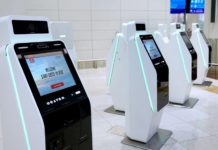