Saudi Arabia Council of Ministers has approved the new Chambers of Commerce Law, enabling foreign investors to become members of the board of directors of the chambers for the first time in the history of the Kingdom.

The new law aims to boost strategic partnerships to develop economic activities in the region and to raise the competitiveness of the business sector, by performing a continuous evaluation on the basis of the international best practices. As per the new system, the Council of Saudi Chambers will be renamed into the Federation of Saudi Chambers.

Under the new regulation, companies and establishments joining the chamber will be exempted from the subscription fee for three years and it allows anyone who practices a licensed commercial activity to be registered on the board. The federation has also included several other provisions to further bring ease in procedures for setting up a business in the Kingdom.

The Ministry of Commerce stated that the law has scrapped the Saudi nationality requirement for membership in the board of directors of the chamber, which would allow foreign investors to become part of the association for the first time with a condition to renew the membership for two consecutive sessions only.

The new system would enable to establish more than one chamber of commerce in a region including offices or branches in the governorates and towns in their jurisdiction. The law brings together the efforts to support the private sector by setting up and restructuring the chamber according to each administrative region.

Unlike the previous system, the new law does not need multiple subscriptions considering the number of branches of business firms. Earlier the fees were multiplied by the number of registered establishments.

The law has also made some restructuring efforts in the chamber and now the board of directors of the federation only comprises the heads of various chambers. There will also be a supervisory body under the name of the General Assembly of the Federation of Chambers.

The new system targets to improve the efficiency of the chamber’s performance through a continuous evaluation and if the valuation score goes below the limit drawn by the regulation, the Ministry of Commerce will give the board of directors a one-year period to address the situation. 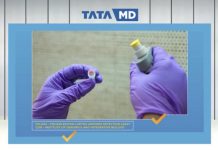 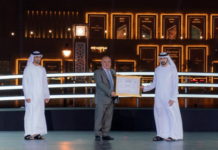 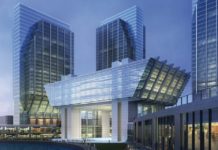 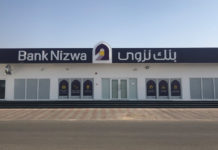 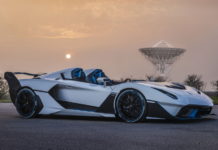