The search for life in space just took a big leap forward!

Researchers working on the New Earths in the Alpha Centauri Region (NEAR) project have potentially discovered a new planet in the habitable zone, located 4.37 light-years from Earth. Their report was published in the Nature Communications journal recently.

In an image taken of the star via the European Southern Observatory’s (ESO) Very Large Telescope (VLT) in Chile, the team spotted a separate glowing object. They suspect it might be a planet which is four to five times larger than Earth, or roughly the size of Neptune. The location of the planet shows it to be in habitable zone where water might be able to form to support life.

Yet to be confirmed

However, the planet is only a planet candidate for now, as the research team needs more data to verify its existence.

“We were amazed to find a signal in our data,” the study’s coauthor Kevin Wagner said in a statement. “While the detection meets every criteria for what a planet would look like, alternative explanations, such as dust orbiting within the habitable zone or simply an instrumental artifact of unknown origin, have to be ruled out.”

If it does turn out to be a planet, it wouldn’t be too surprising. In 2016, scientists discovered a potentially habitable planet orbiting the third star in the Alpha Centauri system, Proxima Centauri. Alpha Centauri is the closest star system and closest planetary system to Earth’s solar system at 4.37 light-years from the Sun.

Interestingly, the most exciting part of this discovery is not necessarily the planet candidate itself, it’s how scientists have spotted it. Previously, astronomers could only determine the existence of planets by watching the behavior of stars. So, the NEAR team’s new observation marks the first time that scientists were able to directly photograph the habitable zone of a nearby star, opening up a whole new world of possibilities when it comes to searching for planets. 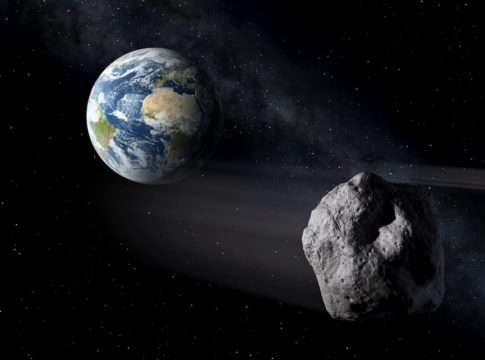 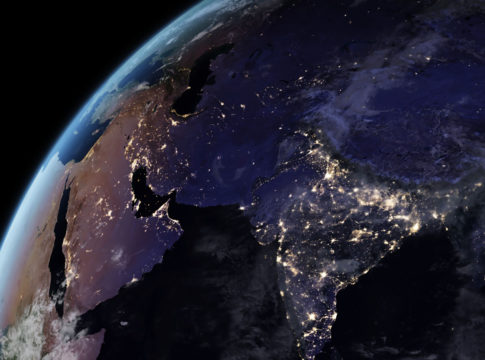 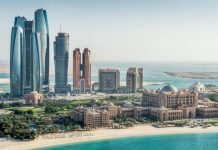 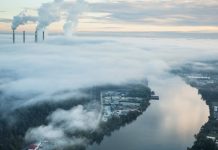 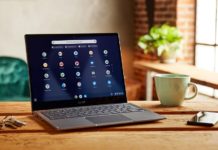 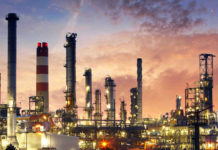