The company said that “a number of conditions precedent to the transaction could not be completed to the satisfaction of both parties before the long stop date of the Sale and Purchase Agreement, which was April 14, 2021.”

The Dana Gas board of directors has decided to keep and operate assets in Egypt alongside the offshore Block 6. The company said in a statement that the “binding agreement” with IPR Wastani Petroleum, a part of IPR Energy Group, also contained contingent payments.

Dana Gas had expected the deal to be completed early this year, pending approval from Egypt’s Ministry of Petroleum and Mineral Resources.

The financial impact of the sale cancellation on Dana Gas is still being assessed. However, the company stated that there could be “positive consequences” on its profitability and balance sheet, as well as an increase in cash flow, in the coming years.

Mr. Patrick Allman-Ward Chief Executive Officer Dana Gas remarked that “we look forward to maximizing the value of both our onshore producing assets and focusing our attention on testing the enormous potential of our offshore Block 6 Concession Area, where we are planning to drill an exploration well in the first quarter of 2023.”

Mr. Allman-Ward pointed out that Dana Gas was in talks with the Development Finance Corporation to secure a $250 million loan to increase gas production in Iraq’s Kurdistan Region. 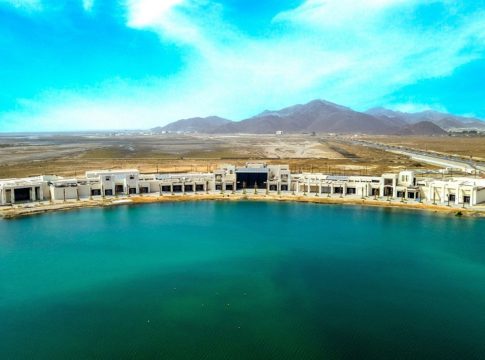 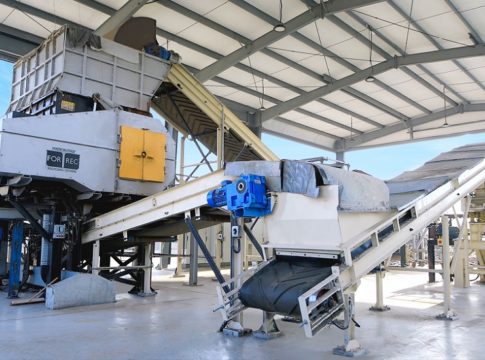 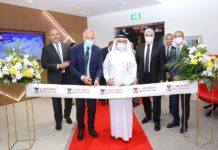 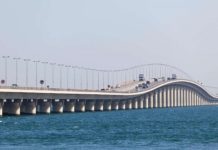 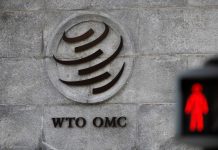 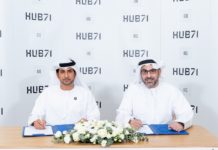