Dana Gas said in a statement to the Abu Dhabi Securities Exchange that the $236 million deal with the Egyptian exploration and Production Company, part of the IPR Energy Group, also includes contingent payments.

Dana Gas expects the deal to be concluded early next year, which is subject to approval by the Egyptian Ministry of Petroleum and Mineral Resources. To minimize debt and for general corporate purposes, the company will use the proceeds of the sale, it said.

In the Kurdistan Region of Iraq (KRI), the selling of assets in Egypt is in line with the company’s objective of improving its balance sheet and concentrating on the growth of its assets.

The deal involves the selling of the 100 percent working interest of Dana Gas in the onshore concessions of El Manzala, West El Manzala, West El Qantara and North El Salhiya and associated development leases. The transaction involves a $153 million base cash valuation, including net asset-related working capital and contingent payments of up to $83 million, the company said.

“Completion of the sale process will allow us to strengthen our balance sheet and focus our attention on the development of assets in the KRI, of which our current share of reserves are over 1 billion barrels of oil equivalent. The quality of our remaining assets in Egypt are excellent and we retain an interest in two exploration concessions. Over the last 12 years, Dana Gas has delivered on a tremendous track record in Egypt and increasing our production by 50 percent”.

For some time, Dana Gas has been looking to sell its Egyptian properties, but negotiations were delayed due to travel and communications restrictions imposed by COVID-19, the effect of the pandemic on the world economy and the subsequent sharp drop in global oil and gas prices, the company said.

In the third quarter of this year, Dana Gas said it would take an impairment to represent the COVID-19 pandemic and “related negative economic consequences,” which is consistent with the behaviour announced by most foreign oil and gas companies this year.

In August, the company swung to a second-quarter net loss of $36m a net profit of $105m in the year-earlier period, due to impairment charges in the wake of lower oil prices. 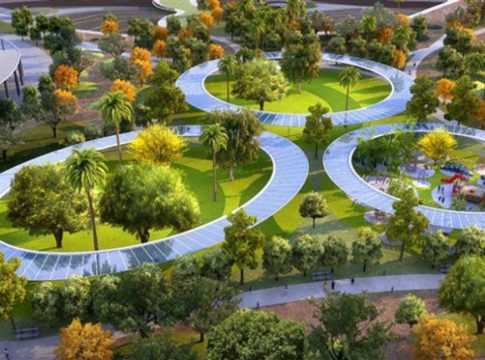 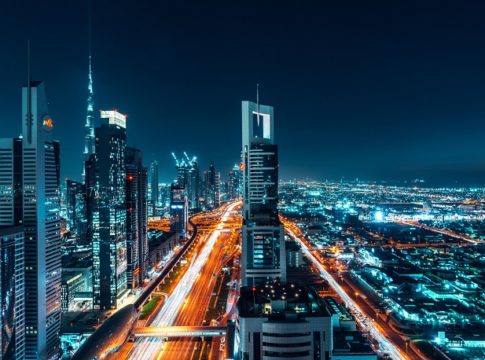 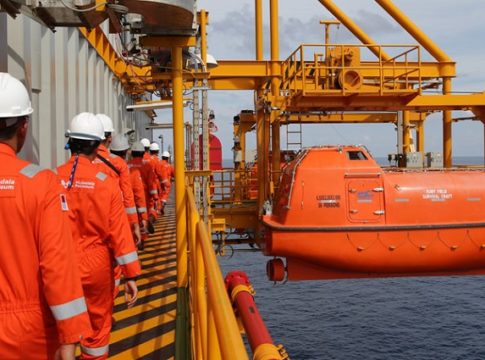 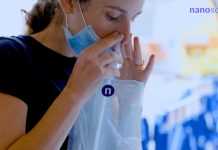 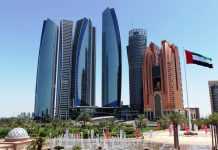 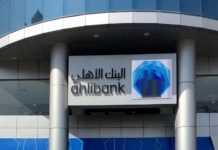 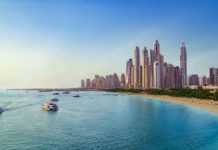