US-based microblogging platform Twitter is introducing a new privacy option that allows users to unfollow someone without blocking them.

The latest tool, which is currently available on the Web version, is aimed to provide users more control over their follower lists. The most recent feature is part of a suite of privacy tools that the company has been developing since September.

According to the statement, once a Twitter user has removed someone, the user’s tweets will no longer automatically appear in their timeline. The social media giant stated that the followers a user removes using the new tool won’t be notified of the change.

The microblogging company posted that the latest update will enable users to curate their own follower’s list. Twitter users can remove anyone from their list of followers on their profile page.

According to Twitter, “For this, click on Followers, then click the three-dot icon next to a follower’s name and finally click on the Remove this follower option. Your tweets will now no longer automatically show up in their timeline. As mentioned, a follower you remove won’t be notified of the change.”

It’s important to understand that blocking and removing a follower on Twitter is entirely different. After you remove a follower, they will no longer see your tweets in their feed, but they will have the opportunity to re-follow you if they so desire. Blocking someone prevents them from accessing your profile in any way.

Twitter has recently released several updates. Last month, Twitter announced the testing of new privacy-related features aimed at providing users more control over their follower lists and who can see their posts and likes. 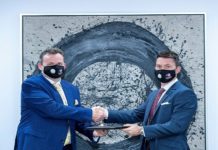 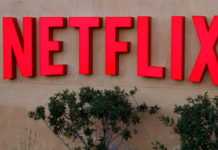 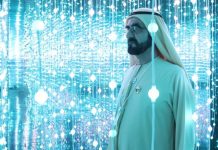 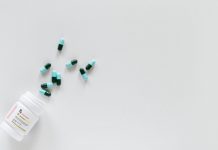 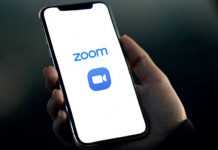