According to the BP Statistical Review of World Energy, the UAE accounts for 4.2 percent of global demand and aims to expand its production capacity to 5 million barrels per day by 2030.

Its production capacity rose to just over 4 million last year.

Mr. Al Mazrouei said that ADNOC would require “thousands” of new and workover wells to reach the 5 million capacity mark. By 2022 the company plans to move 50 percent of its well under an integrated drilling services umbrella.

This form of contract incorporates services, equipment, and even material procurement into a single contract. With the aid of digitalization, ADNOC has been able to improve drilling efficiency.

The company also formed a partnership with Baker Hughes, a US oil service provider, through its drilling arm. In 2008, Baker Hughes took a 5 percent stake in ADNOC Drilling, paying $0.54 billion.

ADNOC revealed last month that the use of Big Data and analytics as its Thamama Centre, which manages upstream operations, created $1.1 billion market value.

Over the last five years, the company has saved $2 billion by optimizing its drilling operations with advanced technologies and digitalization.

Abu Dhabi National Oil Company (ADNOC) is the state-owned oil company of the UAE. It is the world’s 12th largest oil company by production. 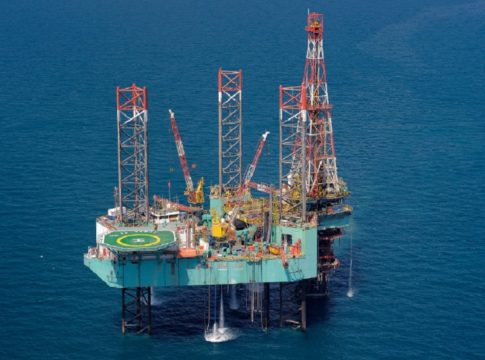 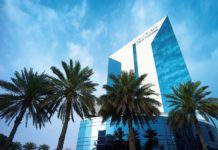 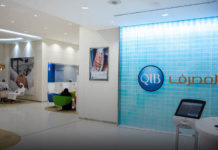 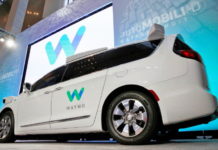 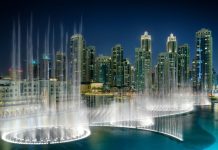 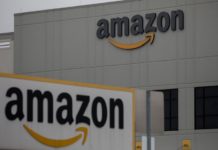