Apollo Global Management a leading alternative asset manager based out of the US will acquire Bermuda-based insurance holding company Athene Holding in an all-stock deal that values the firm at about $11 billion.

The company said that the deal is expected to close in January 2022. Apollo was already the biggest shareholder in the annuity seller, with a 35 percent stake in the business.

The firms stated that the move brings together two businesses that provide high-demand goods and services; investment returns and retirement income. According to them, the deal is “substantially accretive”, with apollo’s recorded earnings more than doubling from the last year.

Athene was founded in 2009 by a private equity company and has since grown to become one of the top fixed-annuity providers in the US.

In 2016, the insurance company raised just over $1 billion in an initial public offering. Apollo’s financial apparatus has become so reliant on Athene that private equity competitors have tried to establish their insurance businesses.

Mr. Marc Rowan Apollo Co-founder and its incoming chief executive remarked that “this merger is all about alignment between Apollo and Athene, amongst Apollo’s stockholders and with our limited partners. For Apollo and Athene, we will have total alignment to optimize our strategy and allocate capital efficiently”.

The company also announced it would hire more independent directors and switch to a new stock structure with just one class of voting rights as part of the changes.

Athene was perhaps Mr. Rowan’s greatest triumph for Apollo. He devised the insurance firm to throw off large amounts which Apollo could then use for investments, taking a page from Warren Buffett’s playbook. One of the reasons Apollo is now the envy of the private equity business is because of Athene.

Every Athene common share will be exchanged for 1.149 shares of Apollo common stock under the terms of the agreement, with Apollo shareholders holding roughly 76 percent of the combined company after the deal is completed.

In 2019, two firms deepened their bonds by making additional investments in each other. The insurer allows Apollo to raise money from annuity investors – known as “permanent capital”- and invest the funds in the credit funds, distressed debt, and buyouts for which the private equity company is best known.

Mr. Jim Belardi Chief Executive of Athene pointed out that his business, after generating record growth last year, was focusing on large, complex transactions. “We have a track record of those kinds of deals, and we like our chances. We want people knocking on our doors”.

Apollo has announced on Monday that it intends to move to a complete C-corp with a one-share, one-vote structure by January, and that deal will allow the stock eligible for conclusion in more market indexes, including the S&P 500. 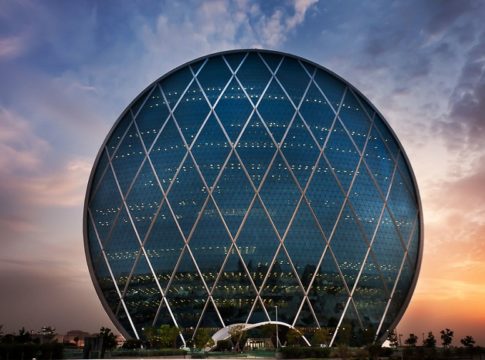 UAE’s Aldar to get $1.4bn investment from Apollo Global 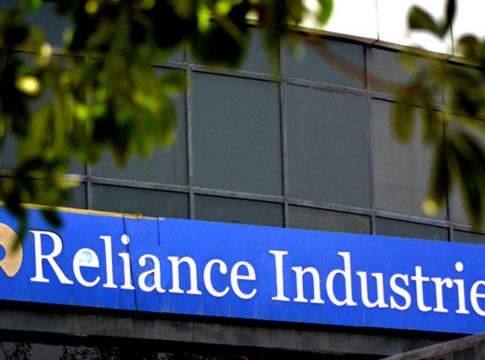 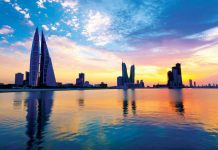 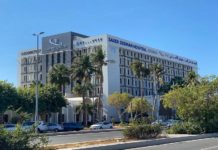 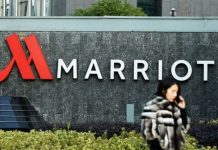 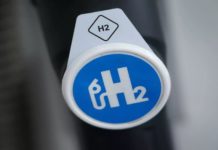