The International Air Transport Association (IATA) appealed to the passengers to remain responsible and comply with the regulations put in place to control the spread of the virus while flying.

Passengers who refuse to wear face masks on board the aircraft face the possibility of penalties, including being offloaded and even banned from future flights, warned IATA.

The comment comes after incidents have been reported where travelers refuse to place face coverings inside the cabin. Some incidents on board have reportedly turned violent and led to “costly and highly inconvenient diversions” to remove these passengers.

“This is a call for common sense and taking responsibility. The vast majority of travelers understand the importance of face covering both for themselves as well as for their fellow passengers, and airlines appreciate this collective effort. But a small minority creates problems,” IATA said in a press statement.

A brawl broke out on a KLM flight from Amsterdam to Ibiza earlier this month, when few passengers declined to wear face coverings. The battle took place in mid-flight and two flyers were later arrested after the plane landed in Ibiza.

The transport body emphasized that wearing face masks may be one of the carriage requirements the flyer agrees to adhere to when buying a plane ticket, so failure to comply may result in a passenger being removed from a flight and barred from subsequent trips.

Shunning face covers are in violation of government laws and also makes other travelers feel unsafe.

Wearing face masks is the part of a multi-layered strategy being adopted by the air transport industry to reduce the possibility of COVID-19 transmission during a flight.

Studies have shown that face masks play a significant role in curbing the virus’s spread. According to experiments performed at Edinburgh University, face covering will reduce the forward spread of potential COVID-19 droplets from the mouth by 90 percent when properly worn.

IATA also highlighted the other measures implemented to protect the safety of passengers during the pandemic. This includes contactless check-in and immigration formalities at both the arrival and departure airports, social distancing, increased sanitization and cleaning on aircrafts and at airports and contact tracing.”

The air transport body also emphasized that the possibility of COVID-19 transmission onboard remains “very low” based on the studies it has seen up until now, and its own research with airlines. 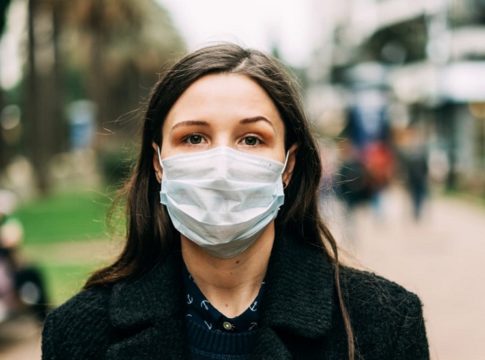 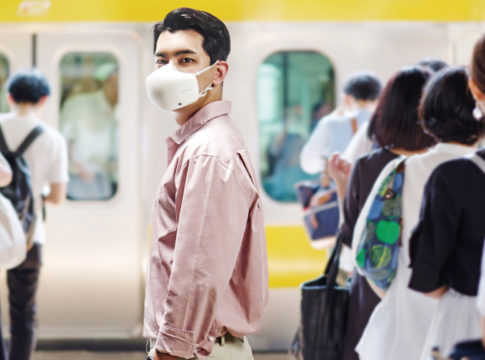 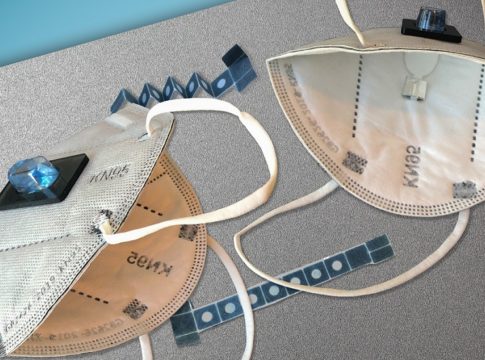 Here is a face mask that can detect if you are COVID-19 positive or not! 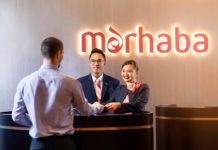 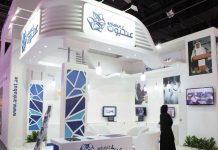 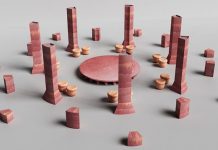