According to a report on international epidemic preparedness, a collective failure by political leaders to heed warnings and plan for an infectious disease pandemic has turned ‘a world at risk’ into a ‘world in disorder.’

“Financial and political preparedness efforts have been inadequate, and we are all paying the price,” the Global Preparedness Monitoring Board (GPMB) report stated.

It added that it was not as if the world lacked the opportunity to take necessary steps as there have been numerous calls for action over the last decade, yet none has taken the vital steps to generate the changes needed.

Also Read: Is the pandemic leaving us socially awkward?

The GPMB, co-convened by the World Health Organization (WHO) and World Bank, is chaired by Gro Harlem Brundtland. He is the former WHO Director-General and is also presiding over an independent WHO watchdog.

The 2019 report of the board, published a few months before the outbreak of the novel coronavirus in China, said there was a real danger of “a rapidly spreading pandemic due to a lethal respiratory pathogen” and cautioned that such an occurrence could kill millions and wreak havoc on the world economy.

The world leaders had never before “been so specifically warned of the risks of a severe pandemic,” but yet refused to take sufficient action, notes this year’s report which is titled “A World in Disorder.”

The COVID-19 pandemic has revealed “a collective failure to prioritize pandemic prevention, preparedness and response,” it said. The report stated that if anything COVID-19 has proven the fact that pathogens flourish in disruption and disorder.

The report noted that, even after calling for government officials to commit and invest in pandemic preparedness a year ago, for financial risk preparation and for improving health services and to address the possibility of a disastrous pandemic seriously, little progress had been made on any of these.

The report warned that a failure to learn the lessons of COVID-19 or to act on them with the necessary commitment and resources will mean that the next pandemic, which is sure to come, will be even more damaging.

As of now, over 28.9 million people have been infected with the virus with a large number of deaths worldwide. Scientists are scrambling to find a vaccine while the WHO warns that the vaccine alone cannot be a silver bullet for this pandemic and that the world can never go back to the way things were. 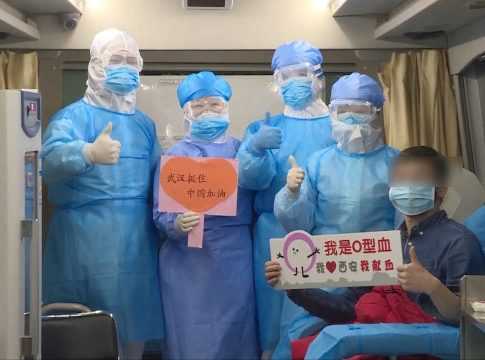 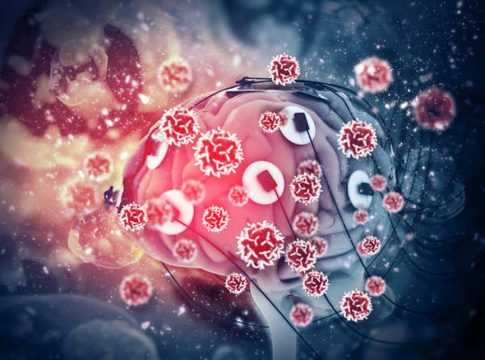 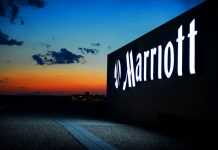 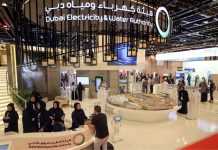 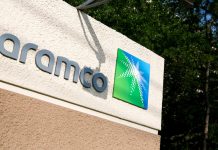 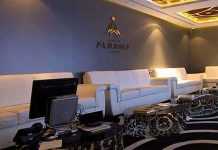 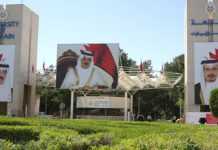 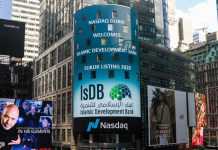