The US-based leading provider of video-first unified communications, Zoom Video Communications’ fourth-quarter net profit surged almost 16 times year-on-year, as revenue soared on the back of rapid growth in its customer base during coronavirus-related lockdowns.

The Nasdaq-listed company stated that its net profit rose to $260.6 million in the last three months of its fiscal year ended January 31, 2021, from $15.4 million in the same period a year ago.

The company’s Founder and Chief Executive Mr.Eric yuan remarked that “the fourth quarter marked a strong finish to an unprecedented year. Our ability to rapidly respond and execute drove strong financial results throughout the year. We significantly scaled our business to provide critical communications and collaboration services to our customers and the global community in response to the pandemic”.

Zoom’s stock closed nearly 9.7 percent higher at $409.7 per share on Monday. In after-hours trading, it jumped another 8.4 percent to $444 per share. The company’s shares have gained more than 260 percent in the last year and by nearly 14 percent since the beginning of this year.

The company’s full-year net profit increased 26 times on an annualized basis to $672. 3 million, while revenue surged 326 percent yearly to $2.7 billion.

The company had nearly 467,100 paid clients with more than 10 employees at the end of the fourth quarter, up nearly 470 percent up from the same quarter last year. This was an increase of 33,400 paid subscribers from the previous quarter, which ended on October 31, but way below the increases ranging from 63,500 to 183,500 customers in the previous three-quarters operation during the COVID-19 pandemic.

Zoom lifted its revenue outlook for the 2022 first quarter and the full financial year, with first-quarter revenue to hover between $900 million and $905 million. The company expects revenue of $3.7 billion to $3.8 billion for the full year, nearly 37 percent more than its last year’s financial earnings.

The video communications platform has been adopted by businesses, schools, universities, and individuals due to COVID-19- related restrictions and lockdowns. Its major competitors in the video conferencing domain include Google Meet and Microsoft Teams.

During the fourth quarter, the number of large customers- companies that generated more than $100,000 in revenue for Zoom in the past year increased 156 percent to 1,644. Zoom is reportedly developing an email facility that will compete with Google’s Gmail and Microsoft’s Outlook.

Related: Google to customize its Workspace software for a remote work future 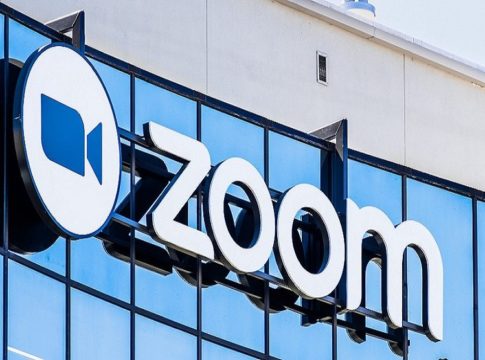 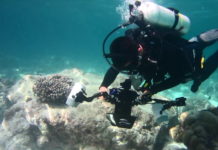 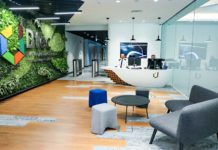 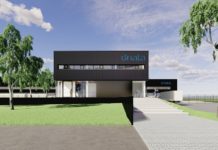 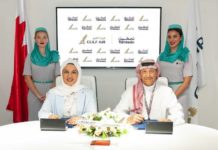 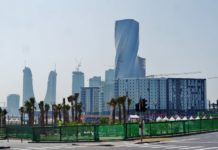