The US-based non-profit organization 20/20 Women on Boards, has mapped out a new goal to achieve 50-50 representation in the boardrooms of Russell 3000 companies.

The organization formed a decade ago with an aim to increase the women’s representation in boardrooms to 20 percent by 2020 has now put forward the new statement, “for the women who make up half the workforce, parity is not 22.6 percent.”

The group met its first goal of 20 percent of women on Fortune 1000 boards in 2017, within seven years of its establishment. It shifted to 20 percent of the larger Russell index, a goal that was surpassed in 2019. Last year, for Russell 3000 companies the boardroom representation was 22.6 percent. The target now is equality and the group is changing its name to 50/50 Women on Boards.

“Twenty percent was meant to be a baseline, not the end goal. I would like to live to see this happen,” said Ms. Gero, whose group uses email campaigns to encourage companies to attain the target. The group uses an interactive directory of boardroom statistics to reward companies that achieve the organization’s goals and pressure those that don’t.

As per the US-based research firm Equilar’s estimations the Russell 3000 boards could reach gender equality goal by 2030 by considering the current rate of progress.

The pace of women representation has quickened in the past few years as investors such as BlackRock and Vanguard Group have been voting against directors at companies that lack females on their boards.

In 2018, California passed a law that required at least one woman on most boards by 2019 and as many as three by the end of 2021. The management consultancy firm McKinsey & Co have earlier stated that the gender diversity of a company correlates with improved financial performance.

To add more pressure, the group plans an email campaign to encourage companies with only one female director to add more, reminding them that one is not done, Ms. Gero stated. 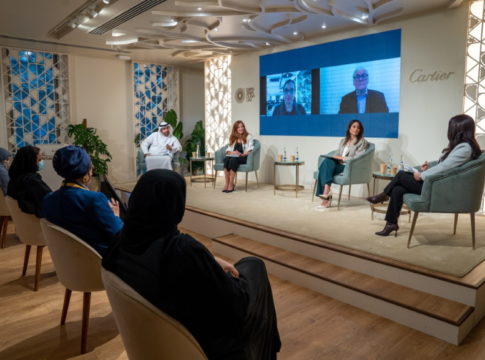 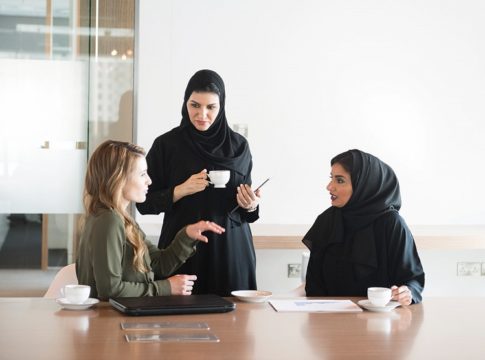 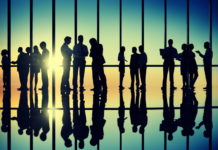 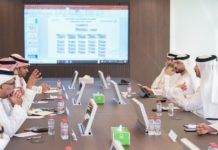 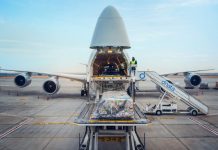 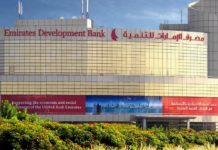